June Thomas: No one could side with that guy. No one you’d want to chat with anyway.

Danny M. Lavery: and one of the…nice? maybe? things about estrangement is that you can make decisions as they arise – many estrangements aren’t once and for all

so you had a big, long estrangement, then you gave your relationship another try for a few years

and it just really seems like you’ve done a lot of open-minded information-gathering!

you have given your father a fair shake! you have tried everything that it is in your power to try

and my God, that bit of “what car would you get, if money was no object? / By the way, I just bought that exact car on a whim for my wife, who doesn’t drive” is just….if they issued creative awards for cruelty, this would be up there

June Thomas: [Sorry, my mom has skyped–will be just a second!]

Everyone has a thing they’re always trying to push onto others–for some people it’s adding salt to oatmeal, for others it’s an app or a TV show. My thing is that no one is OBLIGED to scar themselves for their parents, just because they’re their parents.

Danny M. Lavery: right, and I don’t think that pulling back from this relationship means you have to pretend that you don’t care

June Thomas: Do parents deserve more leeway than a random person you were assigned to room with at the age of 18 or the woman who lives in the next apartment? They do–but the leeway isn’t a fairway.

If you can bear to tell the person who is hurting you that they are hurting you, great. But even that isn’t an obligation if it causes pain.

Danny M. Lavery: hah! that was so pithy

and I mean–he knows he’s hurting her.

That car thing was very deliberate

June Thomas: No one is obliged to hurt themselves on an ongoing basis.

The car thing was pathological. It hits so many buttons.

Who buys a car for someone who can’t drive?

I speak as a person who can’t drive!

If someone gave me a car, I’d be worried for them.

Danny M. Lavery: yeah and I just think you can take all of this desire, and grief, and resistance, and self-loathing for wanting your dad to be nice to you, and be enormously kind to yourself about those things

but do not expend any of that energy in his direction

June Thomas: Like, it’s the opposite of generous. It’s just weird.

Danny M. Lavery: so I don’t say that to mean “just stop talking to him AND stop thinking about him”

June Thomas: But put yourself first.

Danny M. Lavery: but talk about it, and think about it, with therapists, and friends, and support groups for people who are grieving family estrangement

which is not a reason to buttonhole strangers

Danny M. Lavery: but rename him in your phone as DO NOT CALL HE WILL BE CRUEL TO YOU

June Thomas: Advice for the ages!

Danny M. Lavery: so that if you’re tempted to call him again you can see a reminder of what you’re in for

June Thomas: Cruel is exactly the right term. The car thing, the ordering the most expensive pair of glasses and then not even doing the one thing you’d asked for. CRUEL!

Danny M. Lavery: as is not paying child support when you’re rich as Croesus!

June Thomas: Yeah, he could’ve “gotten better” over the years.

But he didn’t. You asked for help with something essential to your life–assistance with acquiring a car. He didn’t help. He just played a very strange and nasty game.

Danny M. Lavery: he did not! and I hope those glasses break

I hope they give him a headache.

Danny M. Lavery: well, and not even asked, I don’t think? Just mentioned it hoping for some supportive-sounding noise, I think?

That would’ve been the honest thing. You needed help. He could help. It would be clear–and clarity is soothing.

Danny M. Lavery: I think she can’t bring herself to – that bit about forcing herself to act happy when she was hurt says that this is not a relationship where she can be honest

June Thomas: That would be my advice. Any interactions with this jerk, at least make them honest.

Danny M. Lavery: Not talking to my father is hands down one of the best decisions I have ever made

it’s up there with transitioning and getting sober

this sounds way worse than those years of estrangement, you are not enjoying your father’s company despite the hope that “forgiving” him would make your relationship easier or more fun

June Thomas: Just to encourage honesty. I’m not going to say “Share every feeling you have about your dad with your dad” because that’s not wise. But don’t say anything that you don’t mean. Don’t say it’s fine with it’s not. Don’t say it doesn’t matter when it matters.

Danny M. Lavery: you are having a terrible time at this party, leave this party

June Thomas: If he comes to you, apparently with an understanding of at least some of the cruelty he has perpetuated, GREAT. Maybe give him another chance. Until then, there are so many other ways to spend your time that will mess with your head much less.

Danny M. Lavery: and it really sucks to think, on top of all the emotional entanglements, that you have an actual rich father with a ton of extra spending money, while you’re struggling to pay for car repairs

at least you could steal money from him, if you really wanted to

but you can’t steal affection, at least not in this case

June Thomas: In one particularly twisted way, he’s being kind: He’s not disguising his horribleness. He’s making an exhibition of his cruelty. See it for what it is!

What to Get People Who Love Exercise

Help! My 5-Year-Old Refuses to Fold Laundry for Me.

What Are the Rules for Sleepovers When Your Teen Is Bisexual? 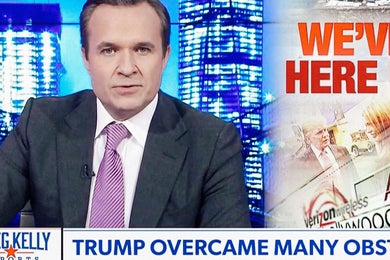 Meet the Sean Hannity of Newsmax, the Cable Network Where Trump Hasn’t Lost 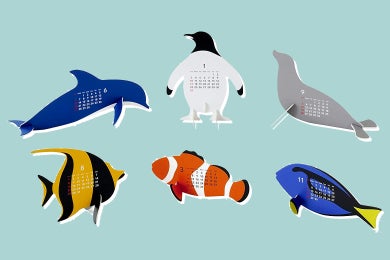 All-Purpose Gifts You Can Give Absolutely Anyone 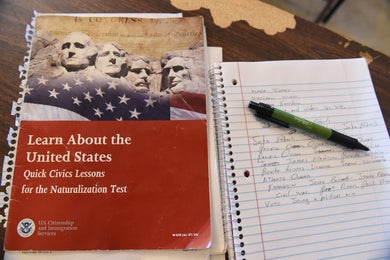 The Case for Abolishing the Citizenship Exam 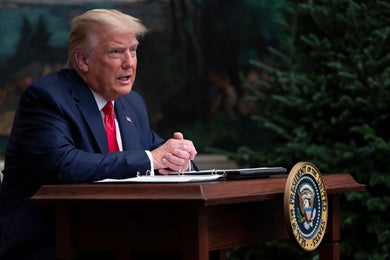 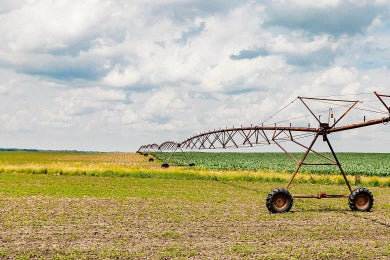 The U.S. Fight Against Climate Change Has to Start at Its Center: The Midwest 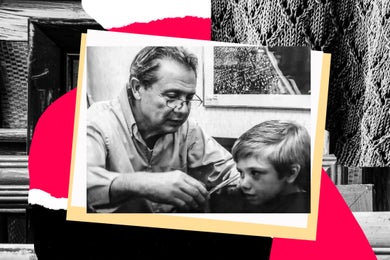