My husband’s parents are going to be celebrating their 50th wedding anniversary soon. One of his brothers is suggesting that we all go in for an elaborate gift for the occasion. My in-laws have four children, and all have different economic situations. Ours happens to be a good one, but we have kids of our own to support and a lot of expenses. The brother who is taking charge of the gift organization has a wife who works, no kids, and they both make a nice income. He has also suggested that two of the four siblings can chip in as little as $1 (knowing that their financial situations aren’t that great), which leaves us feeling like we are going to have to split the bulk of the gift with him ourselves.

I think we should just be able to give a gift of our choice instead of being forced into this “group” present for which we will likely have to spend more than we wanted because we will be expected to be one of the main contributors. Is this fair? I don’t want to be mean or rock the boat, as I do like my in-laws and always try to keep the peace.

What does your husband say of all this? Does he want to simply contribute what is asked of you to “keep the peace,” or because he supports the idea? I hope that your hands are not wringing alone over this, as these are his parents and you shouldn’t be the primary or only one trying to figure this thing out here.

Is the main issue the cost of your contribution, or being asked to contribute more than others? If it is the former, then you or your husband ought to be able to speak up and explain why you are unable to go along with the plan as it stands now. Conversely, if it’s the whole “two siblings putting in nothing while we carry the load” thing, then one of you ought to step up and explain that you’d prefer to purchase your own gift than to pool resources.

While there is nothing wrong with chipping in extra on behalf of relatives who simply don’t earn what you do if your desire is to see your in-laws receive a present as grand as the one your brother-in-law has picked out, if it truly doesn’t work for you, then you have to communicate that—first to your husband, and then to the others.

However, if you can afford your contribution to the gift without trouble, and if the two lower-income siblings are simply that—of a lower income—then it may be worth reconsidering your aversion to the group gift. If it’s no strain or no unreasonable amount, chipping in a little extra for lower-income relatives is not the worst thing you can do. It sounds less like you’re fearful of being taken advantage of than you are resentful of paying more than someone else, but that is what can happen in mixed-income families.

It’s not fair that you’d have to put in more, but it’s also not fair that the other two households earn less. Is that simply because they work less hard than you? That could totally be the case, but statistics suggest otherwise, for income is not simply predicated on how hard someone works. It’s quite the opposite, actually. So unless your in-laws are known to be lazy and trifling, the fact that they have less money is not a strong indicator that they are, not in the least.

Short version: Don’t rock the boat unless the boat can’t be held steady, or in other words, don’t make this a thing unless you absolutely have to make it a thing.

Lindsey Graham Goes Back on His Word, Vows to Vote for Ginsburg Replacement Before Election

Let’s Talk About Whether RBG Should Have Retired

McConnell Has a Message for Republicans on Court Vacancy: “Keep Your Powder Dry”

There Are No Principles

My Kid Is Freaking Out About College. How Do I Convince Her to Chill? 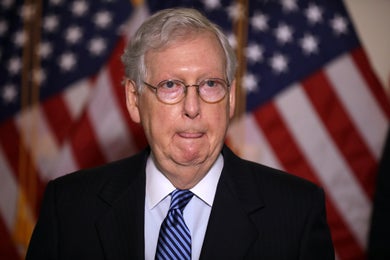 Can Mitch McConnell Get the Votes to Seize Ginsburg’s Seat? 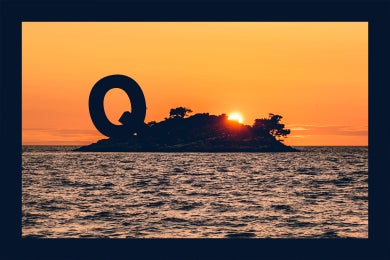 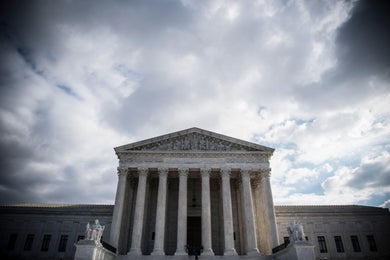 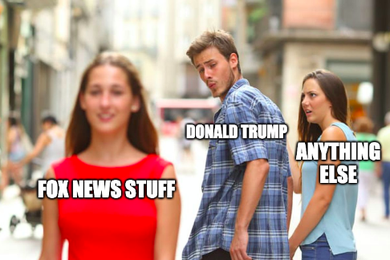 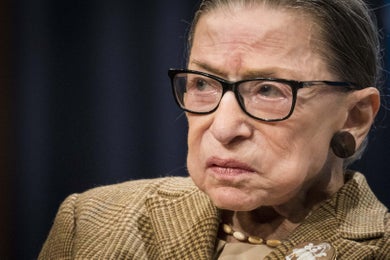 RBG’s Dying Words: “My Most Fervent Wish Is That I Not Be Replaced Until a New President Is Installed” 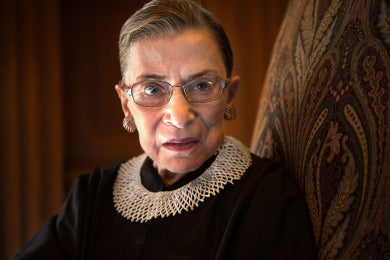 There Are No Principles