Alicia Harris: my thought is that, if she’s concerned about a lack of clarity w/r/t this person’s requests, she can simply respond and ask if the message is intended for her

Daniel Lavery: but it also seems like just not answering those questions has gone over fine

Alicia Harris: this person could be frustrated about intake processes or she may just have a different way of writing emails

Daniel Lavery: and that the office manager in question isn’t like, writing anonymized questions but expecting the OP to answer

she’s just asking general questions in a group chat and then when the OP doesn’t answer them, it seems like things continue smoothly

especially over a line like “She announced loudly and aggressively in a meeting that “they” (meaning their clinic and front office staff) do not need “INTAKE” (a reference to me, I believe)”

but I have to really tilt my head

Alicia Harris: right. i don’t think it’s necessary to do anything, but if this is bothering her so much that she’s writing in to an advice column, she should just ask for clarification if needed. if it’s more about the (perceived) rudeness, there’s

not really anything she can do

it’s a workplace - people have different modes of communication, and not everyone gets along

Daniel Lavery: yeah my concern here is that the manager in question might be rude or abrasive, but mostly seems unconcerned with the letter writer

and I think they should let some of that go

like, if your goal is to not waste energy on her, and she’s not really doing anything that affects you, just…don’t waste your energy on her

and live your life!

Alicia Harris: agreed. if there’s something the LW needs this person to do something differently in order for her to do her job, she can ask. otherwise, it doesn’t seem like the person is doing anything that’s clearly disrespectful or inappropriate

Daniel Lavery: yeah to me the big clarifiers are “I’m not sure if she is doing this on purpose” and “I don’t know her well”

and that’s not to necessarily discredit the LW’s read, you may very well get a general undercurrent of irritation of low-grade dislike from her that’s absolutely real and present

but if you’re not sure, and you’re not in a position where you have to answer her questions, and you don’t interact often — take any opportunity you can to not get into a fight at work that you don’t have to get into!

Alicia Harris: also, i think it’s unfair to expect someone to adhere to your expectations about what a “typical person” does

Daniel Lavery: yeah I want to leave room for an unspoken dynamic that the LW may be picking up on that we just don’t have access to in this letter

and of course, it’s reasonable to want to be treated with a baseline level of respect at work, and for your colleagues to use your name and title

Alicia Harris: it’s very possible that this person is upset with her or dislikes her.

Daniel Lavery: which is very…“You haven’t TECHNICALLY done anything wrong, but I don’t feel like you like me, and one of your recent statements of fact ‘felt hostile,’ and that’s a problem”

Daniel Lavery: absent a real, concrete issue you can point to, I think affect-monitoring is often a waste of time and energy

Alicia Harris: the piece around “bucking the norm” and not following examples of “better behavior” gives me pause

obviously all of YOUR coworkers are models of courtly behavior

Alicia Harris: without reading too much into this, it just reminds me of *culture fit* concerns

Daniel Lavery: Same here — without discounting the very real possibility that this person is kind of annoying and truly doesn’t like the LW

Daniel Lavery: I just think the LW is over-focused on trying to dredge out emotional information they just do not need from this person

Alicia Harris: it’s very possible! but they don’t work together that much!

Daniel Lavery: at most, if you’re confused about the way she words questions, reply asking for clarification

if she makes a statement in a meeting that MIGHT be about you but that doesn’t actually make your job harder in any way, and it’s also true….let it go

Alicia Harris: i also think that it would be best not to address this with other colleagues

Daniel Lavery: also in general I am not a fan of attempting to get someone to change their behavior by pointedly doing something *at* them instead of asking

Daniel Lavery: and I’m not a fan of it because, you know, I’ve TRIED it and it never gets me what I want

Alicia Harris: if it’s not worth mentioning, let it go

Daniel Lavery: it just makes me more irritable and eventually the person I’m trying to “coach” is frustrated I didn’t just say so outright

Daniel Lavery: Right — and there may be a real question that your company needs to address about who’s responsible for coordinating what information with her clinic

if it’s not intake

Alicia Harris: the LW said that she didn’t want to waste her energy and it sounds like the best way to do that is to… let it go!

Daniel Lavery: this is a nice change of pace! I hear from so many people with astonishingly badly-behaved coworkers who make their own work nearly impossible

so I’m glad to be able to say to someone, “You can just kind of dislike this person and avoid them unless you have to interact”

How Was Donald Trump Able to Complete a Full Term in Office?

Dear Care and Feeding: My Partner and I Are Broke and Can’t Have Kids Naturally. Should We Give Up on Ever Becoming Parents?

We Need a Waze for Trains

Philadelphia Cops Attack and Beat Woman, Steal Her 2-Year-Old, and Post Photo of Themselves “Protecting” the Child

Help! No One’s Coming to My Daughter’s Party Because They’re Scared of Cultural Appropriation.

The Fight Against Election Day Falsehoods 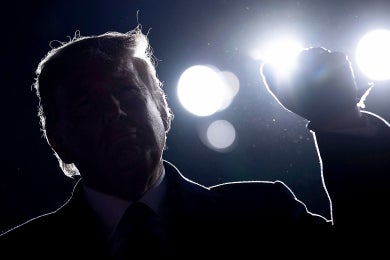 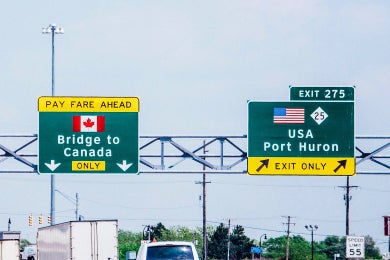 Moving to Canada Won’t Save You From Trump 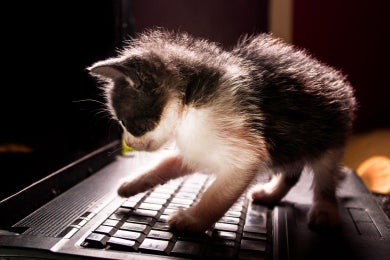 Why Won’t My Cat Stay Away From My Laptop? 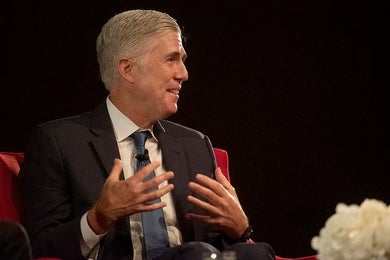 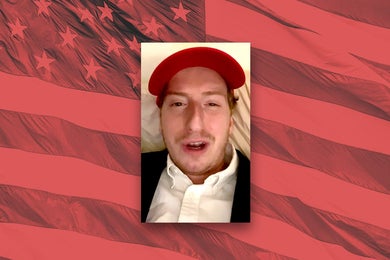 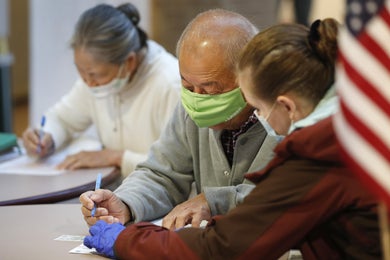