This is your pandemic sacrifice.

Daniel Lavery: I had two responses to this letter!

The first is that I think it can be fine to bring up trimming to a partner, as long as you frame it as a request they can say no to

Nicole Cliffe: right, ask her if she wants to try a beard/body hair trimmer

Daniel Lavery: I don’t think it’s in the same category as demanding someone stay totally waxed/shaven/hairless, which is too much to ask of someone else both because the maintenance is a lot and it can be uncomfortable or painful

They have bikini specific ones, you may find a shorter trim is perfectly adequate for your needs

Daniel Lavery: so you can definitely ask for that

Nicole Cliffe: Hard no to asking her to shave

Daniel Lavery: just be normal about it, don’t hem and haw and act like you think you’re asking for something cruel and unspeakable

and then beyond that, why do you think the patriarchy is this completely unchangeable, un-challengable voice in your head?

i just don’t get that framing: “I don’t believe this preference is truly mine, I believe it was implanted by the patriarchy, but I also believe there’s nothing I can do to work around it, and it will remain there forever, like Excalibur in the stone”

Nicole Cliffe: Yeah, exactly. You can’t just say “the patriarchy” and be like “I have named the holy name and absolved myself of flexibility and growth.”

Daniel Lavery: yeah, I think either you feel like this is an indefensible reaction to your partner’s body, so you want to distance yourself from it by saying it’s just the patriarchy

none of which is to say, “Just stop caring about this, it is merely a matter of willpower and nothing else”

that’s not true either

but if your partner trims to a shorter length and stays on top of showering/shampooing/clean clothes and your internal reaction to a fuller bush is still one of actual horror, spend some time working through what you’re feeling, where it might be coming from, treating it with neutral curiosity, etc

and it should go without saying, but I’ll say it just in case: if you are in a genuine freakout and can’t get a hold of your composure, hit the pause button and tell your partner you don’t want to have sex right now

Nicole Cliffe: Also I am happy for you that this is the thing you are sufficiently perplexed about to be seeking help from an advice columnist.

Daniel Lavery: like, you don’t have to work out all these feelings in the moment during sex if you’re feeling totally on tilt

You can just not do it

I don’t want you and your partner does not want you to actually suffer through severe discomfort!

Daniel Lavery: but you can make progress here! Even if you always prefer shaved pubic hair, you don’t have to think of it as this evil preference someone else forced on you

you can work on it, think about it, reflect on it, make some concessions/compromises, talk about it with your partner or friends (assuming you feel prepared to do so in a way that doesn’t make your partner feel exposed or vulnerable)

Daniel Lavery: all good options, all possible to do, you can critically reflect on your preferences and how they might be influenced by society without either collapsing under self-loathing (“i’m an agent of the patriarchy and therefore bad”) or without dismissing the possibility of growth (“all preferences are morally neutral, exist in a total vacuum, and never respond to conscious thought”)

Table Tennis Without the Table, in This Week’s Open Thread

NIH Director Francis Collins: “There’s No Reason to Panic” Over Omicron Yet

Help! My Best Friend’s Son Is Aggressively Stalking My Daughter.

Dear Care and Feeding: Our Kids Are Furious With Us Over How We Paid for College

Dear Care and Feeding: My Daughter Was Invited to Eavesdrop on Her Friend’s Therapy Session 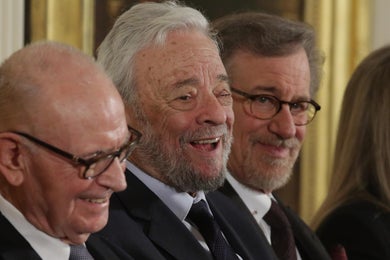 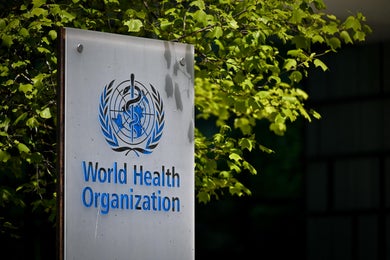 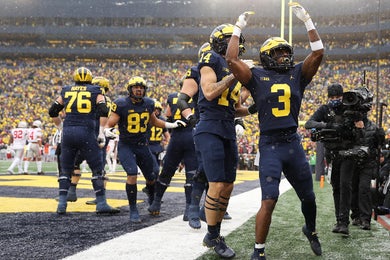 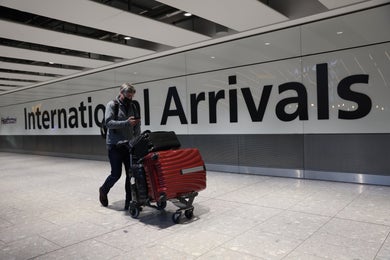 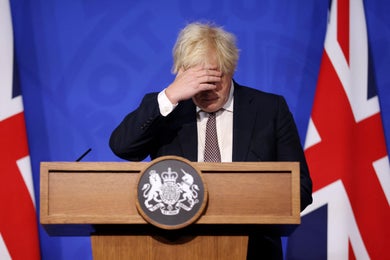 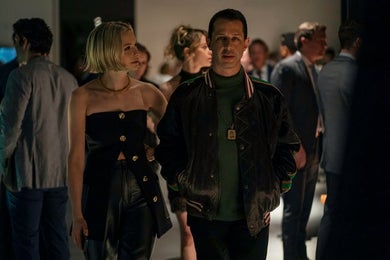