For my youngest daughter’s 10th birthday, my husband and I finally caved and allowed her to get a cat. She did background research, found a reputable breeder, and then used five years’ worth of saved-up money from birthdays, Hanukkahs, and allowances (totaling $900) to get a very cute Persian kitten, whom she named Klaus. She absolutely adores him.

But Klaus ended up preferring her 13-year-old sister. He sits only in the older sister’s lap, wants to sleep in her bed, and hates it when he’s taken out of her sight.

This is making my younger daughter very sad and also very angry. She keeps accusing her sister of “stealing” her cat, going so far as to pull Klaus off her and unsuccessfully trying to bribe him with treats every night. She has been doing most of his care, and it obviously hurts her to see the kitten she wanted for years fall in love with her sister, who didn’t even really like cats before we got one. My older daughter is a pescatarian who makes fish a lot and sometimes will give Klaus some to snack on, while my younger daughter is a strict vegetarian. I suspect the cat simply associates one child with treats and fun, and, as a result, he prefers her.

I’ve tried explaining this to my little one, but she won’t listen. She keeps blaming her sister and trying to hide poor Klaus in her room. This is done out of love for him, but it’s very annoying and probably scary for the kitten! I just want to get through one dinner without an argument about kitten thieves ruining it. What can I do to fix this?

As a near-lifelong cat roommate (because you don’t “own” a cat—he owns you) hailing from cat people on both sides of my family, I’ve been down this road a few times and had a different outcome each time.

The fish treats probably helped your eldest to win Klaus over, but either way, cats may choose their “person” for any number of reasons that may be completely arbitrary or unidentifiable to us mere humans—such as someone’s smell, how they respond to his communication attempts, how comfortable the person may seem with them, etc. Furthermore, some of those desperate attempts to win over his affections or simply keep him apart from his chosen person have probably made Klaus even less inclined to bond with his true “owner.” Telling your younger daughter this is important, but it’s not likely to make much of a difference in terms of how she feels.

Is she unwilling to handle fish at all? If not, it would be good for her to take over the ritual of giving Klaus the food that her sister has prepared. Though it may be difficult for her to do so, it would also be ideal for your older daughter to make herself less available to the cat; she needn’t avoid him all together, but if he comes to recognize that she is not the one who will typically be of service when he needs a head rub or a treat, he’ll begin to start seeking that attention from the parties who give it to him (which also means that the other members of the household will need to back off a bit when it comes to the kitty and allow your youngest to take the lead).

Encourage her to cut the Elmyra-esque antics and focus on making Klaus feel safe and secure around her. She should continue attending to the majority of his care, especially feeding and cleaning his litter box, and should be the one to respond when he is communicating a sense of need (pushing at a nearly empty water bowl, circling around everyone’s feet under the dinner table, etc.). You can identify a space in her room that would be an ideal spot for Klaus to nap and then leave some goodies like catnip there so he’ll be attracted to it.

Again—and I can’t overstate this—if she’s thirsty for his attention and snatches him away from the person he’s bonded with the most, she’ll continue to get the same chilly reception from him. However, even with the most dedicated efforts, it’s entirely possible that Klaus has made his choice and will not be swayed. Would you consider getting a second cat—perhaps a low-to-no-cost shelter pet—that can both keep Klaus company and give your youngest an opportunity to go about trying to bond with her the right way? That very well may be your best option for two happy girls and a happy Klaus.

No matter what, you’ll have to explain to your youngest that there is nothing her sister did intentionally to steal the kitten’s affections from her. Cats are notoriously finicky and discerning creatures, and the more we try to control them, the more they resist. Alas, they also can bond with more than one person; it may simply be that her sister was the first to win his heart and the rest of the family will follow. Worst-case scenario, she’ll come to accept that even being Klaus’ second- or third-favorite human is a blessing.

Texans Are Being Asked to Conserve Power. Are the State’s February Energy Problems Back?

Stacey Abrams Won’t Back Down

Service Workers Shouldn’t Have to Wear Masks for Customers’ Comfort

North Korea’s Kim Vows to Be Ready for “Dialogue and Confrontation” With U.S. 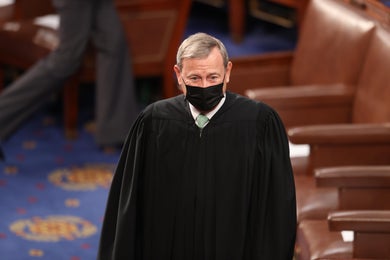 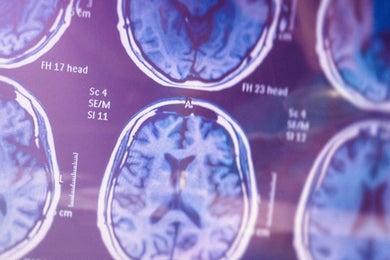 Why the Approval of That Alzheimer’s Drug Is So Disturbing 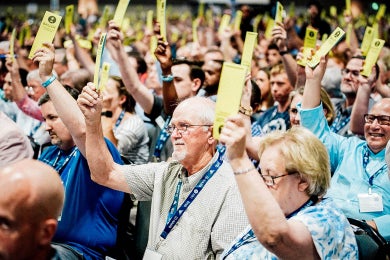 With Trump Gone, the Country’s Biggest Evangelical Denomination Is Veering Away From the Far Right 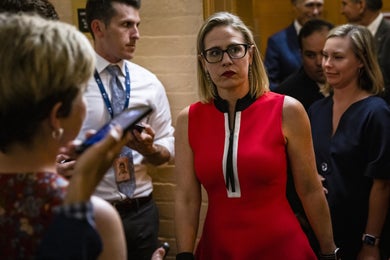 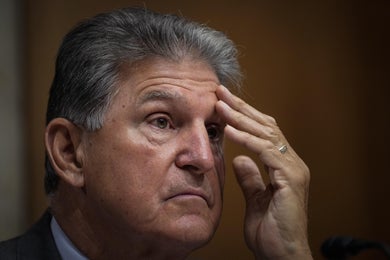 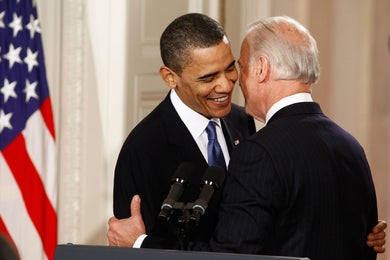