I am a mother to a bright, kind, and responsible 16-year-old girl. I’m curious as to how much I should push her when it comes to white lies or lies of omission that could be red flags, but also could be part of the natural process of my kid growing up and becoming an adult with her own private world.

For example, when she first got a smartphone a few years ago, we made a pact that she could use social media if I had permission to follow her accounts. Watching her scroll through Instagram on the couch, though, I can now clearly see that in addition to her main account that I follow, she maintains an alternate Instagram account for a closer circle of friends (a “finsta,” I have learned this is called). Additionally, she’s been spending a truly astronomical time in quarantine FaceTiming one of her male friends, whom I suspect she might be dating. They’ve been friends for a while—I’ve met him, and he’s a good kid—but the recent increase in their communications the past few months makes me think they might be together. Whenever I’ve lightly asked about either of these topics or other similar ones, my kid politely redirects the conversation. I haven’t noticed any changes in her behavior or mood; she is still open, funny, generous, and passionate. Should I let these things slide, or should I straight-up ask, for example, “Are you dating Brian?”

While the “finsta” is a clear violation of the rules you’ve set for social media, you are right in recognizing the likelihood that it is little more than part of the process of growing up and seeking a world outside of the confines of her parents. It could be a place where she is innocently engaging in conversations with friends that she’d simply rather keep to herself, or it could be a space for her to explore things that you’d find quite disturbing.

Whether you should confront her about it is, of course, up to you. In the times you’ve seen her scrolling, did anything raise a red flag, or are you simply troubled by the deception? Is the account private? If not, check it out yourself and see if there’s anything you should be concerned over. You are well within your rights as a parent to demand to see this account and to punish her for having it, but I think that decision should be made based on whether you think it will push her to be sneakier or to feel like she isn’t allowed to have any life outside of your jurisdiction, or if she’ll simply admit to what she’s done wrong and accept the consequences.

You also may want to keep your knowledge of the finsta in your back pocket. There may come a time in which you need to see it and you don’t want to jeopardize that if you don’t think there’s any reason to have to do so now.

As far as Brian and the topic of dating is concerned, is she allowed to have boyfriends? If so, have you made her feel like she can, or should, or would want to talk to you about this topic? Many teens would rather get a root canal than have to dish about romantic interests with their parents, but there are those who’d feel just fine doing so if they were made to feel safe enough. If you haven’t been open and encouraging about this topic for the past 16 years, it may be hard to make space for her to want to discuss all these things with you now—but it’s better late than never.

Some tips: Don’t make funny faces or say, “How’s Briiiiiiian?” Let her know—if this is the case, and I assume that it is—that you are open to talk about boys and how she’s feeling about them, and that it doesn’t have to be awkward if she’s willing to share. Emphasize that you care about her safety, her health, and her happiness, and that that doesn’t have to come at the expense of her fun or excitement over connecting with someone. Ask her if Brian is special to her, and if so, why? Don’t make her feel like you’re gonna stalk him or try to speak to his parents without reason, or otherwise embarrass her somehow.

Be clear about what the terms of dating are for your household. If you want to meet her boyfriends, say so. If you expect to know when she is in a relationship, say so. Share anecdotes about your own teen dating experiences, if you have them, but be sure not to only discuss bad things that happened or cautionary tales from friends and loved ones. Drop some advice from time to time on the importance of maintaining one’s identity in a relationship, what being treated with respect does and does not look like, and how to be a caring and attentive partner and how to recognize one. Be of service, be mindful, and be open-minded. 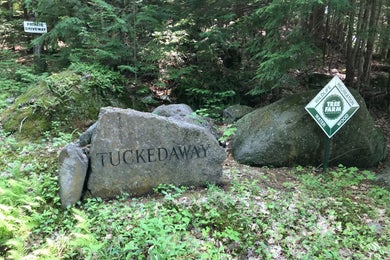 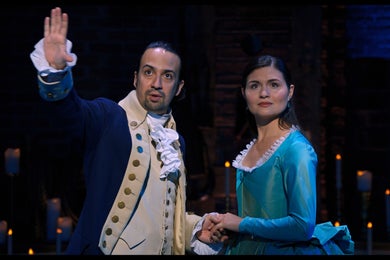 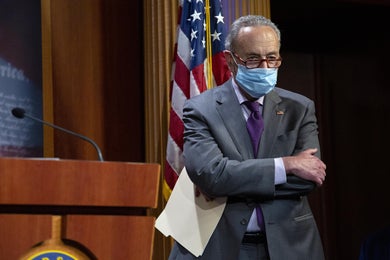 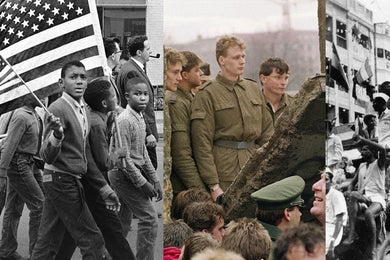 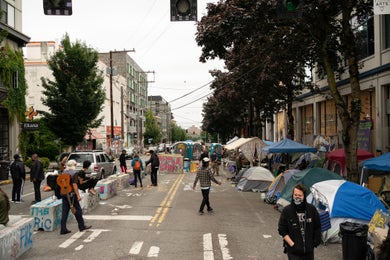 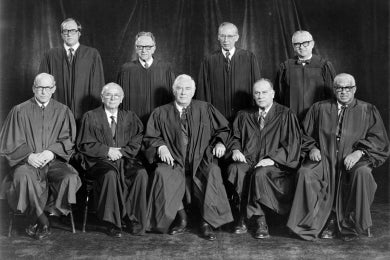