I am struggling with how to parent on the topic of the police, an institution for which I have a deep antipathy. This is not due to any personal injustice suffered at their hands; I have twice been stopped for driving infractions, and both times I was treated respectfully and cited fairly. However, the relentless percussion of blue bullets and chokeholds on unarmed Black and brown bodies has left me feeling that police in America are overly militarized, structurally racist, and prefer to act as an unquestionable occupying force rather than an accountable public service.

I am firm in these beliefs, but I feel that they are not only a little too deep for a young child, but also that they may also be somewhat counterproductive to my overarching goal of keeping my daughter safe and healthy. As my daughter grows up, there may be times when she needs legitimate police help (i.e., she is lost or feeling threatened). Raising a child who is outright fearful of the police is not my goal. I do not want my disdain for the police to manifest itself in her as a teenager who might fail to balance those feelings with respectful and cautious conduct around police officers.

This is producing some intense cognitive dissonance in me, and I’ve been unable to find any good resources to address it. Any ideas? I should mention that our family is white, so I am fortunate to be addressing my concerns in a context where I am not worried that my daughter faces disproportionate risk in police interactions on account of her skin color.

It is critical that parents tell their children the truth about the police—with care, intention, and regard for their age(s). Your white daughter should know that the police have been given unchecked power to mistreat certain groups of people, including Black, brown, and poor folks, and even, at times, white women and girls (don’t let them off the hook for their misogyny either).

Waiting until your daughter is a teenager to shine a light on this uncomfortable truth will only make it harder for her to understand. If you begin talking to her now about the complicated nature of police and policing, she will be best equipped to make difficult choices about how and when to engage them when she is older. She ought to know that they are likely to take a threat against her more seriously than they would a threat against a Black girl her own age, just as she also should know that she is susceptible to mistreatment by police, and other authority figures, on the basis of her gender. She should know, sooner rather than later, that she has a right to feel safe and to take steps in order to keep herself safe, and you must work to ensure that she knows the difference between a legitimate threat to her safety and a Black person simply existing in her presence.

Parents of color are tasked with the complicated responsibility of training our children to recognize the threat that police represent, to avoid dealing with them unless absolutely necessary, and how to best engage with them if there is no alternative. White parents, even those who want to educate their kids about racism against other groups of people, too often allow their kids to see police officers in a mostly positive light until they are confronted with evidence to the contrary, which explains the cognitive dissonance so many of your peers feel upon finally discovering that policing, as a system, is not about making people and communities safer, and so often does quite the opposite.

I’d imagine, from your letter, that you are having comprehensive conversations with your kid about racism and privilege, or that you are at least preparing to have those conversations. Don’t forget that white women have aided and supported violent policing by using 911 as a personal hotline that they can dial whenever someone (often a person of color) has upset them, regardless of a lack of threat to their safety or security. Ensure that you are raising an empathetic person who’d never do such a thing.

Tell her the truth about the cops. It may be messy and painful, but it can mitigate harm, and that is far more important than your discomfort.

How Do DNA Test Surprises About Ancestry Change Our Sense of Identity?

The Summery Vegetable Soup That Makes Itself

Help! My Parents Tried to Kidnap Their Grandson.

A “Tongue Scraper” Set You Never Knew Your Mouth Needed, Now on Sale 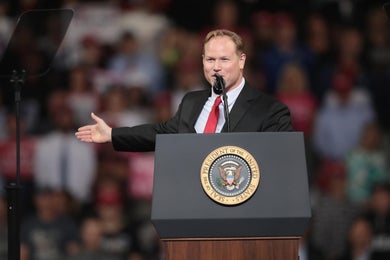 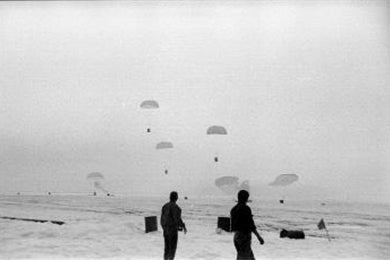 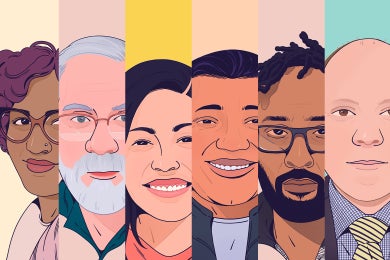 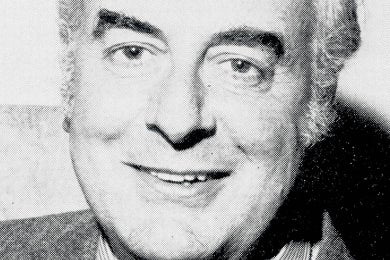 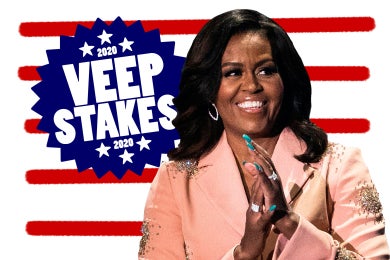 The Case for Michelle Obama for Vice President 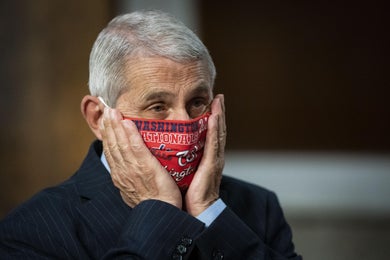 How Public Health Experts Feel About Being Wrong