Daniel Lavery: There’s a lot to get to but I want to start with the thing that feels most pressing

Calvin Kasulke: Yes I think that is a firm place to start. This is classic “conflict is not abuse” stuff but that is a reasonable boundary to set, and asking “are you going to call your homophobic mom every day” and going to the office when she does is miles away from isolating your partner away from her loved ones

But I’m hung up on this spare bedroom/office–the height of luxury–because you both have jobs and are apparently financially independent, so I’m wondering why your girlfriend insists on remaining closeted to her family!

Daniel Lavery: and while it’s reasonable to, say, not want to *invoke* her past abusive relationship in your conflict now

your only job is to not behave abusively, which you’re already doing

Calvin Kasulke: Yes there is nothing you can do to Eternal Sunshine your girlfriend’s past out of her mind

Daniel Lavery: not to take on the blame of someone else’s past abuse

Calvin Kasulke: And fighting the battles of her last relationship is a losing game, for both of you.

What are your thoughts on this spare office boundary vs. the “lie about being roommates” situation?

To me, physical and financial safety are usually the main reasons to remain closeted, and neither of those things seem to be a factor here

I think the most salient point is that the LW, for now at least, is comfortable being in a relationship with someone who’s not out to her family of origin

Daniel Lavery: oh, I mean the current boundaries aren’t working at all, absolutely

Calvin Kasulke: She says she refuses to play along with the roommate game and even being asked to go to the office makes her “feel awful”

Daniel Lavery: that IS a good point

Calvin Kasulke: And short of having her girlfriend communicate with her mom telepathically, I think they might be due for a real discussion about coming out to the family

Obviously we don’t have all the information here behind “conservative family” but I’m not sure what the girlfriend’s plan is re: coming out, staying closeted forever

Daniel Lavery: yeah I think it was, if not naive, more avoidant than is helpful, that they moved in together without having a details-heavy conversation about what living together and being closeted to her family was going to look like, practically

Calvin Kasulke: Right yeah, that should come with the lease

Daniel Lavery: and the girlfriend’s perspective was something like “she’ll pretend to be my roommate n my daily calls, and we’re all going to be really close and really closeted at the same time”

and the answer to the first is just, incredibly straightforwardly, you’re not being controlling

Calvin Kasulke: It’s fine for them to have tried that and to discover these boundaries no longer work

Daniel Lavery: you have feelings about the ways in which your girlfriend has asked you to join her in a closeted relationship to her family

Calvin Kasulke: Right, which is not the same as being controlling

Daniel Lavery: and I do have real sympathy for the girlfriend; I get that the prospect of coming out to your family and losing the closeness you know is on some level conditional isn’t just as straightforward as “I have my own money, big deal”

Calvin Kasulke: Of course, I don’t mean to say that it will be easy

Just that it won’t be financially endangering

anyhow, I think the best thing you can do is just have the conversation with her you had with me in the letter

and if that strategy stops working

and you keep falling apart

and if she cries or has a tough time, you can pause, comfort her, talk it through, etc — but you DO have to go back to that conversation again

and that’s not abusive or controlling!

Calvin Kasulke: Right, and again. It is normal for circumstances to change and to try new methods and new boundaries

Daniel Lavery: she needs to be able to talk about this with you

Calvin Kasulke: Yeah, crying when you broach the subject isn’t ideal if it keeps happening

Daniel Lavery: mostly I just want to stress that saying “It causes me pain to pretend to be your roommate” or “I’m having a hard time with your relationship to your family” is not the same thing as “Stop speaking to your mother and friends”

it’s fine, I sometimes cry during difficult conversations, the only problem is if you both think that someone crying means a conversation has to be forever avoided

Calvin Kasulke: Right, crying cannot be a means to perma-ban a topic

Daniel Lavery: and if you ultimately decide this doesn’t work for you — saying “I can’t be in this relationship because this connection with your family is hard for me” is not the same as manipulation or control

Calvin Kasulke: Right, and it is miles away from cutting someone off from their friends or family

You don’t need to be in a relationship with someone with indefinite plans to be closeted!

Daniel Lavery: you can, if it works for you — but it has to actually *work* for you in the specifics

Daniel Lavery: I do think we differ there

Calvin Kasulke: I mean, love is often conditional, but these are hefty conditions

Daniel Lavery: I get it, but I also think different people can have different responses to contingent/sometimes-distant relationships to family of origin

it takes a toll, it’s hard

and not worth it to others

Calvin Kasulke: For sure, but “FaceTime every day” is not super distant, and makes that a daily struggle

Daniel Lavery: oh, I agree that is definitely excruciating-sounding

Calvin Kasulke: yes we agree that this sounds UNCOMFORTABLE

Daniel Lavery: Good luck! these are difficult conditions even without the part where you’re stuck at home so much of the time

Calvin Kasulke: Probably worse, frankly! I am so sorry

If your partner decides to come out, she can try pairing it with other bad news!

I came out to my homophobic mom by also telling her I didn’t believe in God, maybe try that 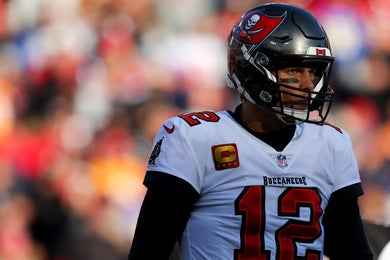 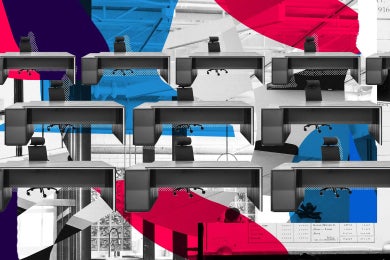 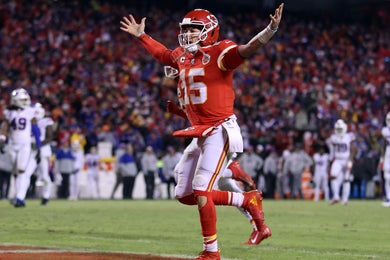 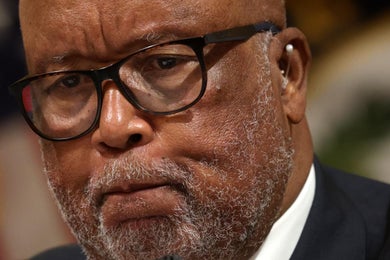 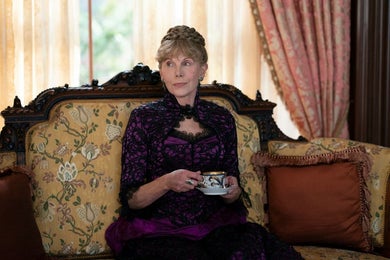 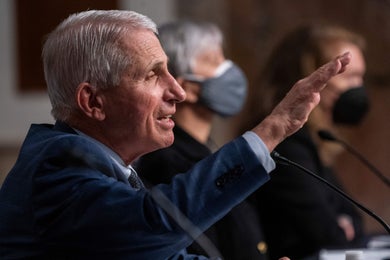