What an intro line

To start at the end here, I don’t think the solution the LW is proposing would necessarily be an effective one

Daniel Lavery: i mean, i certainly agree they should not come stay for a summer

everyone will have a bad time

Calvin Kasulke: Adults who sleep in separate places in the same home are perfectly capable of sneaking into the same room together to have sex at whatever volume, and these two have proven they’re unwilling to listen to the boundaries you set re: loud sex

Daniel Ortberg: i agree it’s worth addressing the end of the letter first

Calvin Kasulke: Right I don’t think you can expect to host two partnered people in your home for the summer and enforce celibacy on them

Daniel Lavery: yeah, it won’t work, and they’ll be resentful, and you’ll be indignant, and you just don’t seem to mesh well

because i will absolutely agree they were rude

Daniel Lavery: do I think your responses are controlling? I do!

Calvin Kasulke: And nowhere here does it say there’s an emergency (besides the one we’re all in) and that your home is their only option

Oh for SURE they’re controlling

Daniel Lavery: it’s awful that your kid woke up scared

Calvin Kasulke: Right, but I also think you can mitigate some of your kid’s nightmares by giving her the child-appropriate explainer for what sex is

Daniel Lavery: Yes! And I have to imagine they got even more scared when you went into the hallway, pounded on the door, and threatened to throw them out

that’s a hell of an escalation

Calvin Kasulke: There are age-appropriate ways to ameliorate your daughter’s fears about what the noise is

Daniel Lavery: did you feel like that was part of the subtext here?

that the letter-writer didn’t know how to do that, or didn’t want to, or got unduly freaked-out that their kid heard noises that confused them, because those noises were sex-related?

Calvin Kasulke: Yeah that was definitely my read

Daniel Lavery: yeah I think the move there should have been to reassure your daughter that no one was getting hurt

how was it that Nancy Donovan reassured her kids about sex on 30 Rock?

“Two Spidermans fighting, and sometimes they make weird noises. But they’re not hurting each other.”

to which Jack asks, “How often did your kids walk in on you?”

Daniel Lavery: and then you could have done a relatively low-key knock on the door afterwards, and if you wanted to be firmer/angrier/more resolute the next day over breakfast, that would have been fine

Calvin Kasulke: Exactly. If your primary concern is for your daughter’s sleep and fear you should foreground your kid!

Daniel Lavery: and it would really help her to hear an adult try to contextualize it and make it clear that no one was hurt, that they had forgotten it was time to be quiet but it was just garden-variety “sometimes adults break rules too” – otherwise she’ll keep wondering “why did someone get hurt in our house and we just never talked about it again?”

it’s fine to have been annoyed at the noise, it’s fine to say you don’t want to host them for an entire summer because that’s a pretty huge imposition

but it wasn’t this inherently, inevitably traumatizing evil thing your kid can never get past

Calvin Kasulke: Exactly. I also think the “howler monkey” language here indicates some unhappiness with loud sex in general, which, I don’t want to be the sex-negative police, but is clearly the LW’s own stuff to work on

Calvin Kasulke: You can just not want to host them and release yourself of needing to proffer your kid’s traumatic sex-hearing as a reason

Daniel Lavery: this is a kind of weird line to try to walk because I keep wanting to stress you are absolutely right to be annoyed that your guests woke your kid up twice even though you’d already told them their room was right next to your kid’s room

Calvin Kasulke: It’s tricky because the brother and his partner are right, the stipulations the LW cites are controlling

Daniel Lavery: but the ‘howler monkeys’ line and the bit about wanting to have them as guests in your home where you dictate that they have to sleep separately and the fact that you reacted in such a big way in the moment

Calvin Kasulke: And should have just been a “no, sorry,” rather than this elaborate momentary/nunnery role play

Daniel Lavery: definitely tells me it would help you to reclassify this as “an annoying thoughtless things my guests did that inconvenienced us”

and not “evil loud sex that tore our family apart”

Calvin Kasulke: Precisely. You can decline for reasons of “you both acted rudely” and also know that you responded in an outsize way

Daniel Lavery: yeah, the weekend trip didn’t go well, and guests who stay for months are already probably going to wear on your nerves even if they’re your absolute favorite people who share your opinions about everything

so if these people moved in with you for the summer i truly think you would feel murderous rage by like, day 3

Calvin Kasulke: And only have sex once a month, during the full moon, silently

Daniel Lavery: my college girlfriend and i went to the Dinah Shore weekend back in 2007 or 2008

and we stayed overnight at her very religious grandparents’ house

and she wasn’t out to them

or like, you know the thing of where you come out to someone a few times and they’re like, “I pretend I do not see it”

Daniel Lavery: also I’m pretty sure that was the first time I had a mango

just to really underline the metaphor

Daniel Lavery: did you KNOW that Jeanette Winterson later wrote a diet and exercise book where she made that exact joke?

Daniel Lavery: YES SHE DID

it was very strange

Okay this may actually be her best work

Daniel Lavery: anyways, all of which to say, I was very like, “We shouldn’t have sex here!! Your grandparents don’t know we’re dating! you’re not allowed to have sex if your hosts think you are just friends according to the Geneva Sex Conventions!”

Calvin Kasulke: I mean I’m not pro-diet-books but that’s a solid wink

Daniel Lavery: yes it is not a book I would recommend to anyone who is trying to take a break from diet culture, I read it purely as a time capsule

Did your girlfriend at the time agree with your assessment

she cheerfully laid out her side of the argument

Calvin Kasulke: How did that go for you both

Daniel Lavery: well Calvin I don’t know if you’re familiar with the idea

but it turns out silent, furtive, “shameful” sex is often very hot

And have a mind to investigate that for myself one day

Daniel Lavery: anyhow we’re wandering a bit from the issue, which suggests to me we’ve done all we can

two spidermen fighting, don’t have guests over for the summer that you really dislike if they have any other options, consider de-escalation over future annoyances

Calvin Kasulke: yes! absent all the context here, a summer is a long time to host anyone and you can say “no” for a number of reasons!!

Dear Prudence Slate Plus
2h ago

Help! My Longtime Friend Didn’t Tell Me She Had Cancer.

Do Critics of Critical Race Theory Even Understand It?

Trisha Paytas Wants to Be Frenemies

Merrick Garland’s Job Is to Root Out Trump-Era Corruption at DOJ. He’s Failing.

Why In the Heights Is the Movie Musical’s Biggest Step Forward Since Moulin Rouge!

Dear Care and Feeding: My Husband Wants to Force Our Overscheduled Kid to Get a Job 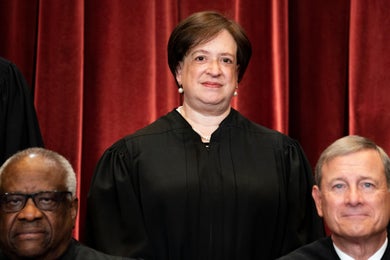 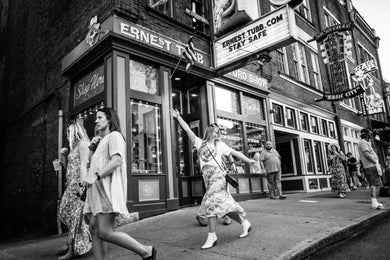 The Yellow Star Anti-Vax Lady Shows How Nashville Has Changed 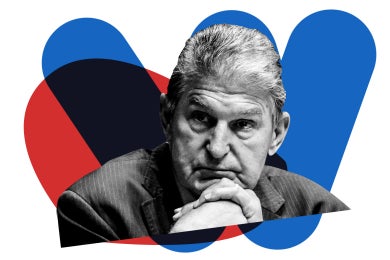 Joe Manchin Didn’t Have to Be the 50th Democratic Senator 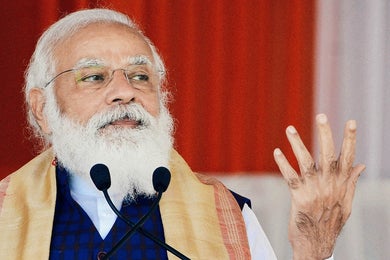 Silicon Valley Thought India Was Its Future. Now Everything Has Changed. 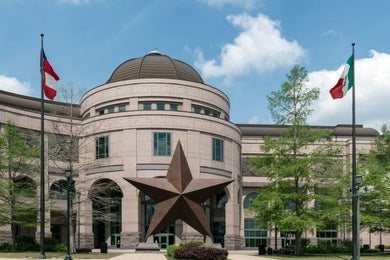 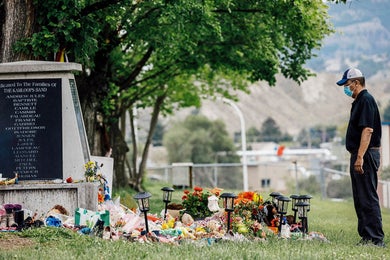 What I Learned in Canada’s Brutal Residential Schools