It’s time you had the talk

Nicole Cliffe: Give your reasons

Daniel Ortberg: this wasn’t like, “oh she means well but took it too far”

Daniel Ortberg: she decided to inject racism into her veganism

Nicole Cliffe: You don’t have to do that AT ALL

Daniel Ortberg: and I noticed that in this letter the OP didn’t say anything one way or the other about their own feelings w/r/t what their girlfriend said

and I wonder if you’ve avoided looking at that because your girlfriend is upset and  doubling down, and you’re worried that if you acknowledge it hurt you too that she might get mad at you?

I’m just guessing there, but it struck me as a noticeable omission

and I think it’s worth asking yourself how her comments affected you, not just your parents

because on the one hand, I think there’s a real case to be made for “I [OP] shouldn’t have to argue with a white person about not using dehumanizing language”

and on the other hand I want his girlfriend (hopefully ex, soon) to hear this from a source she can’t dismiss as non-vegan and therefore unenlightened

At any rate, I still think you should break up with her, but if you want to share something written by black vegans on this subject on your way out the door so she can hopefully never do this again, you have options

this is from Afropunk in 2016: “Imagery of chattel slavery is popular amongst white vegan communities. The relegation of black people as less than human was at the core of the ideologies that justified that system of enslavement. Because of this, many black people are understandably triggered and offended by white people’s casual use of this imagery and arguments that continue to compare our ancestors with nonhuman creatures. White vegans often argue that our desire to separate ourselves from nonhuman animals is a “speciesist” argument. What these people fail to recognize is that black people are still fighting to be recognized as fully our own species. As equally human. What does it mean when these white vegans argue against our demand to be viewed and represented as fully human, rather than as props in their version of nonhuman liberation?

The problem with this imagery is not only that it compares our ancestors to nonhuman animals, but that it erases our contemporary experiences where the effects of such comparisons continue to justify our oppression in this country.”

Nicole Cliffe: I think that’s a good call. Whether or not you want to stay with this person it’s important to be honest and point to sources she may or may not take seriously.

Sopranos moment: “You can never say you weren’t told.”

I really think you can do better than this woman

I don’t want to be flippant, exactly, but there are SO MANY WOMEN VEGANS

Nicole Cliffe: I’m sure a lot of people dump racist people without saying “it’s because you said racist things”

Daniel Ortberg: if you want to date vegan women you will have a lot of options

Nicole Cliffe: oh my god a sea of them!!

Daniel Ortberg: many of them women of color!

Daniel Ortberg: or at least have enough sense and respect not to be racist about it

but your parents are reacting incredibly appropriately

she didn’t “maybe cross a line”

Nicole Cliffe: Also she’s gonna come back w Isaac Bashevis Singer, the Holocaust survivor who said every day is the Holocaust for animals and do not get bogged down in that conversation

Keep it to what happened

Daniel Ortberg: and then she got “really upset” when you — it sounds like quite gently! — asked her not to do that again

Nicole Cliffe: Which is also just a bad sign

the bursting into tears when bad behavior is raised

Daniel Ortberg: yeah there are a handful of very very nonsense vegans who say wildly cruel, hurtful things about human beings in order to get a rise out of people

you do not have to worry about those people

Daniel Ortberg: there are so many ways to advocate for veganism without utilizing racism or comparing any of it to either the holocaust or the transatlantic slave trade

Nicole Cliffe: You can really have a solid commitment to veganism that focuses entirely on the welfare of non-human animals

Daniel Ortberg: do you know what is especially galling about this

so I would say keep the following things in mind:

Nicole Cliffe: someone did research to accommodate you and your partner!

Daniel Ortberg: 1. Your parents’ reaction to this is appropriate

Daniel Ortberg: 2. You are allowed to ask yourself whether YOU feel hurt and angry too, instead of worrying that your girlfriend will get upset again

Daniel Ortberg: 3. Think about an anti-racist framework for veganism, because that will make it easier to resist her attempt to blur the lines and suggest that she only got incidentally racist because she happens to be SO committed to veganism

Daniel Ortberg: 4. Start spending time, even if only virtually, with more non-white vegans so that you have at least some people in your life who understand racism and share your values when it comes to animals

also, I really hope you break up with her, and that she never says stupid, hateful shit like this again

Nicole Cliffe: Agreed on all points

How Leakers Get Dealt With in Silicon Valley

How Did a Billionaire in Seattle Gain So Much Power Over Global Public Health?

How the Patriot Act Has Disrupted Science

The Game Fans Love Too Much to Spoil

Help! Accommodating My Unvaccinated Friend Has Become an Exhausting Chore.

Dear Care and Feeding: My Husband Is Refusing to Take His Paid Paternity Leave, and I’m Furious

Is This YouTuber Eating Himself to Death? 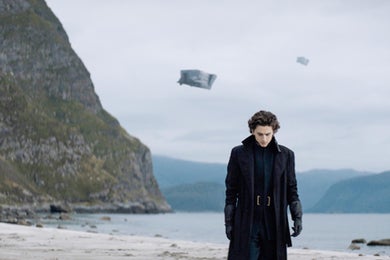 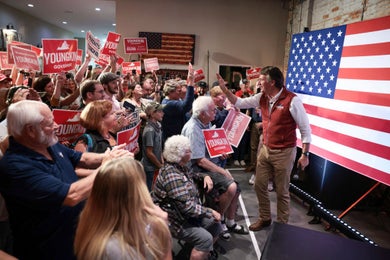 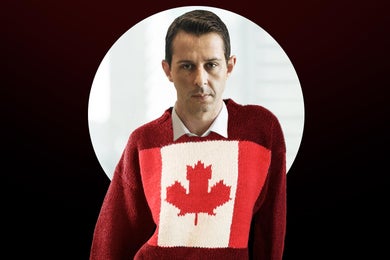 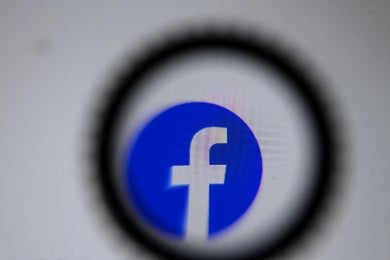 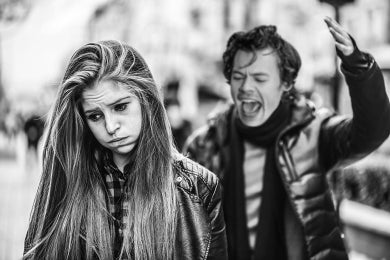