Nicole Cliffe: Aww, jeez. People change their minds! It happens. You gotta have the conversation.

Daniel Lavery: I wish I could lift some of this guilt from the letter-writer’s shoulders

Nicole Cliffe: No one has any real idea what having kids is like before having them.

Daniel Lavery: you don’t know until you do it! (I ASSUME, having never done it)

Nicole Cliffe: Now you have! You don’t want more.

Daniel Lavery: the fact that reality has informed your goals/desires/sense of your own abilities is not a shocking betrayal

I get that it’s painful, because it is different from what he wants

or because you deceived him

Nicole Cliffe: Also, you do not want one now. When your daughter is older and less hands-on needy, you could be in a different place. But you need to be clear that right now it’s a no and you don’t know if it will ever be a yes.

Daniel Lavery: I also think it’s worth reevaluating the idea that you are going to “deny children in need of a home his presence”

Nicole Cliffe:Yep, it’s normal to feel bad if you turn a yes to a no, but it’s in no way something that speaks to your character or is a bad thing.

Nicole Cliffe: a married couple who make decisions together, compromises when possible, and when no compromise is possible, do not add more kids to the family than the more hesitant person wants

it means you two work as a team

and he, I think, would WANT to know what’s going on with you

Nicole Cliffe: And also that he deserves to know how you actually feel

Daniel Lavery: rather than just steamroll over you until he has 8 kids

Daniel Lavery: that doesn’t mean he might not be sad or disappointed or upset

and, to entertain a worst-case scenario: it would be awful, but ultimately better, if you two split up over this, than if you forced yourself to raise additional children you didn’t want out of guilt and obligation

Nicole Cliffe: All of the above! But yes, I think this is unlikely to end your marriage, whereas having more kids and not wanting to have them absolutely IS a threat to your mutual happiness.

Daniel Lavery: he was never going to be able to foster every kid in the world

Daniel Lavery: Will is not, as an individual, the solution to the foster-care system

and I don’t say that to encourage you to just say, like, “ignore the issue, it’s too big, who cares”

Daniel Lavery: just that one really great dad, no matter how great, is not the solution to the many kids who’ve lost their families or whose families are too dangerous for them to be with or who’ve been wrested from their families (or some combination of all of the above)

one of the things that I come back to a lot in this column is people who feel so angry at themselves, and so disappointed in themselves, for not wanting as many children as their partner

Nicole Cliffe: You cannot take on emotionally responsibility for the world

Nicole Cliffe: or for Will

Daniel Lavery: and it’s so damaging to have a child on the premise that you’re bad/unloving/incompetent and owe it to your partner to take on another child you know you don’t want

Daniel Lavery:and i see this even when the person in question has a great partner who’s not aware of the pressure they’re under

Bonnie Raitt’s “I Can’t Make You Love Me,” but about trying to force yourself to want a child because you think someone else does

Nicole Cliffe: Also. To be Gendered for a minute: women are even more prone to feeling internally busted bc they don’t want more kids.

And no one should feel that way.

And it certainly doesn’t mean you are not a fabulous parent to your existing child!

and without criticizing Will, who truly does sound like a great guy

when that is not a mark of superhuman goodness

Daniel Lavery: he may very well be amazing

Daniel Lavery: so given that they’re currently quarantined

how do you think is the best way to broach this conversation?

Nicole Cliffe: Within the next week, on the least stressful day you encounter.

Talk about how much you love your kid

and then say “but you know, I have to be honest with you: I have given it a lot of thought and now that I have had the experience of raising a child, I know that one is the right number for me.”

Daniel Lavery: giving him space makes sense, maybe waiting until your kid is asleep so you have some time to yourselves too

Nicole Cliffe: Absolutely wait until the kid is in bed

If my husband had said after our second kid that he was done, I would have grieved.

It would have felt like a great loss. But it would not have been “his fault” and I would have worked hard to make sure he knew I didn’t think it was.

The Joe Manchin Rumor That Makes Absolutely No Sense

Republicans May Revive the Most Dangerous Kind of Gerrymandering

The Lawyer Behind Trump’s Infamous Jan. 6 Memo Has a Galling New Defense

Dear Care and Feeding: Can an Introvert Really Be a Good Parent?

Can the Virginia Governor’s Race Tell Us Anything About the 2022 Midterms?

What Could Thoreau Teach Me, a Pakistani American Woman? 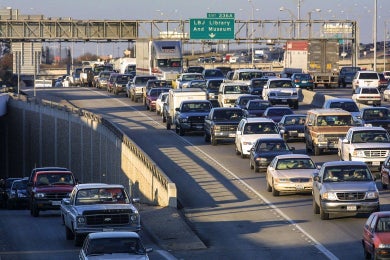 Texas Wants to Force a 20-Lane Highway Through Austin 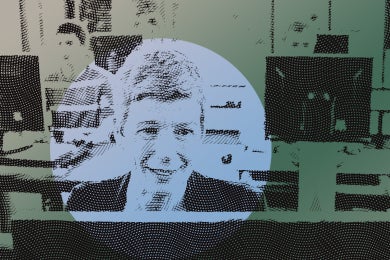 My Mother-in-Law Has $100,000 in Student Debt—and She Just Revealed an Alarming Plan for What to Do About It 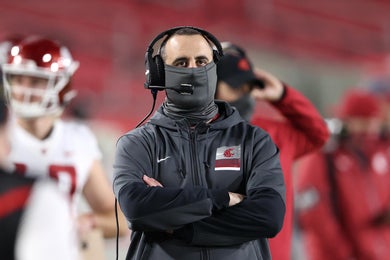 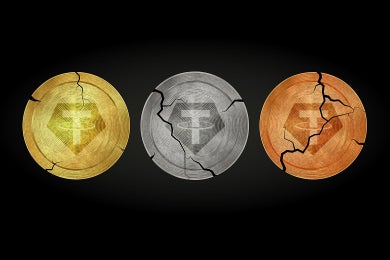 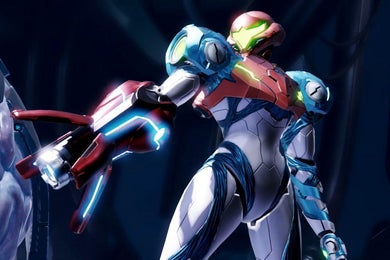 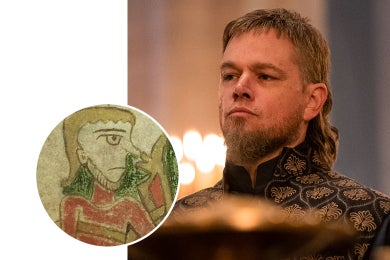 How Historically Accurate Is Matt Damon’s Hideous Mullet in The Last Duel?