Our 14-year-old son spends most nights sleeping on the couch instead of in his own bed. He’ll start in his room but relocates a few hours later, citing trouble sleeping and/or that he’s too warm, even though his bedroom is in the basement and stays relatively cool. He was excited when we moved into a house that would allow him to have a room with his own bathroom, but now he doesn’t ever actually sleep there. We’ve tried changing the mattress multiple times with no success. My husband has joked that we should get rid of his bed and put the couch in his bedroom.

I’ve been known to hit the couch late at night on occasion myself, when I’m sick or having trouble sleeping and want to read with a glass of milk without waking my husband. Am I overreacting here? Is this a phase? Should we be concerned about sleep quality, or be thankful he’s found a place he can get some rest?

Is there a television in the living room and not in his room? (I’m sure you’d have ruled that out now, but just in case—that is certainly enough to keep a kid out of his bedroom.) Is there anything going on in his life that might be stressing him out more than the usual teen combination of angst, hormones, and school?

Before you worry, try and assess what his evenings on the sofa look like. Does he go down there and sleep peacefully? Or is he wracked by anxiety or restlessness and simply more comfortable having that experience in the common area as opposed to in his own space?

It sounds as if the couch is simply more comfortable than his bedroom. He may prefer the embrace-esque feeling he gets from curling up and making himself smaller there than he does laying out across his bed. There may be some sounds coming from the kitchen that make him feel more relaxed in a relatively new house that may not quite feel like home yet.

If you aren’t seeing other signs that point to something being amiss, then you may wish to just drop the issue and keep an ever-vigilant eye out for anything that hints at this being a bout with depression or some other issue, as opposed to a kid simply feeling coziest on the couch. But if he’s actually sleeping for a reasonable period each night without tossing and turning and doesn’t seem to be worried about anything? That’s a win and should be counted as such.

Trump Elevates Unqualified Judge As a Reward for Defending Kavanaugh

It’s a Tough Time for Men With No Friends

Coronavirus Diaries: We Had to Quarantine Our 12-Year-Old

Bruce Willis and Cybill Shepherd Knew How to String You Along

Lockdowns and Curfews Are Nothing New on the West Bank

After 9/11, America Rallied Behind New York. Not This Time.

The Supreme Court Taught Hobby Lobby It’s Above the Law

Somehow Apple Is About to Release a New iPhone

Even When Not Quarantined, Leaving an Abuser Isn’t Always the First Choice 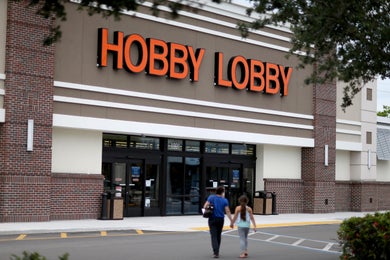 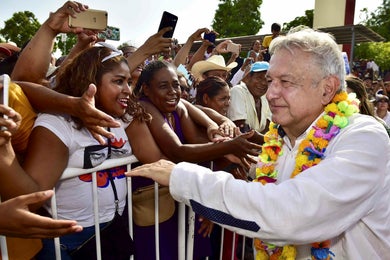 Mexico’s President Has Gone Totally off the Rails 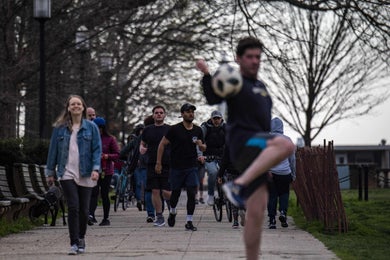 Do You Really Need to Stay 6 Feet Away From Others When You’re Running? 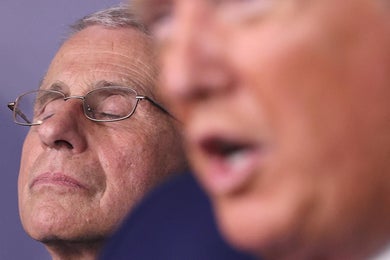 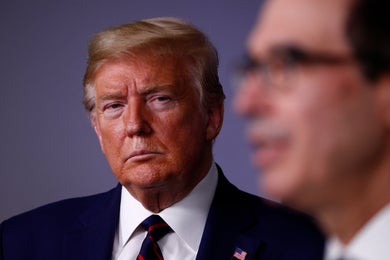 Trump’s Coronavirus Response Shows He’s Loyal Only to Himself 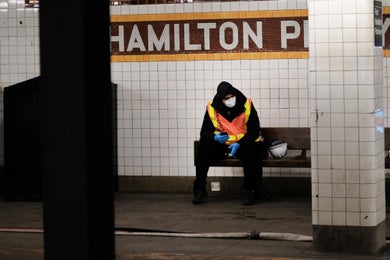