This week, Danny M. Lavery and special guest Krystal Farmer discuss a Prudie letter: the parents and the wheelchair.

Danny: my main question here is whether or not the letter writer is hoping to convince their parents because they won’t be able to actually make the purchase/deal with delivery without their parents’ participation

Krystal: I think the best way to frame it is to explain that wheelchairs aren’t about restricting a person’s independence but increasing it.

Without some sort of intervention

I wish I knew if the LW lived with their parents

Krystal: Maybe that can be part of the response? If they live with their parents suggest that they talk to the parents about pitching in more to assist the LW with daily tasks if the ’rents won’t allow a chair since that’s likely what it will come to.

If they don’t, make it clear that the LW doesn’t need the parents’ permission to make the best choice for their personal well-being.

I definitely get why you would want their support!

it absolutely sucks that they refuse to see this as a mobility aid, as something that would enable you to do more, not less—it’s absurd to call using a chair “lazy” when the very reason you want one is to get out of the house more often

Krystal: Exactly! This is a health issue, not a matter of willpower

Danny: and if it is a financial or logistical thing

Krystal: Yeah, community and a support system outside of family would be hugely beneficial if there is one to lean on

Or checking the local disability/independent living centers for guidance

They probably also have lots of resources for equipment and support groups, etc.

Danny: that’s good advice whether the LW lives with their parents or not, I think

so i think it might be a good idea just to say, “I’m thinking of getting a wheelchair because it would help me with X and Y, and make leaving the house a lot easier.”

because even if you will have to ask for their help at some point, starting the conversation by just stating your reasoning will make your position appear stronger

Krystal: Yup. And I get the impression the LW is an adult? So just stating their intent shouldn’t be out of bounds

this is really helpful thank you

do you have any other thoughts/advice for the LW?

Just that I think they’re on the right path in terms of being in touch with their own access needs and accepting that those can change over time and that that’s totally OK! That’s one of the hardest parts of learning to live with disability and they’re acing it

The Absolute Best Way to Make Pesto, According to So Many Tests

What Do Prince, Maxwell, and Al B. Sure Have in Common?

Help! I Reported My Friend’s Ex to the FBI.

Ivy League Is the First to Suspend Its Football Season. Who’s Next? 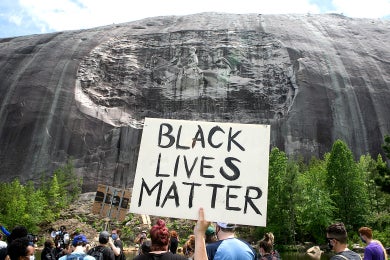 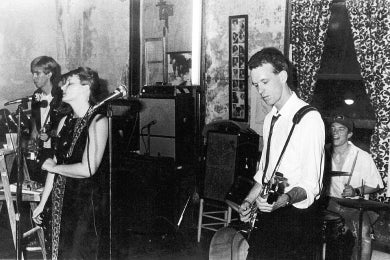 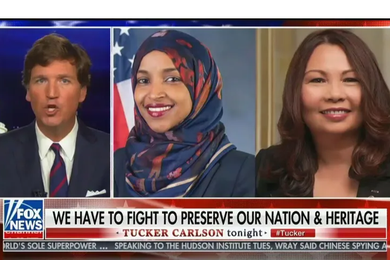 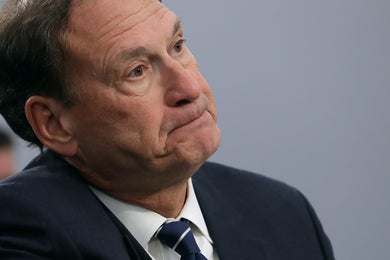 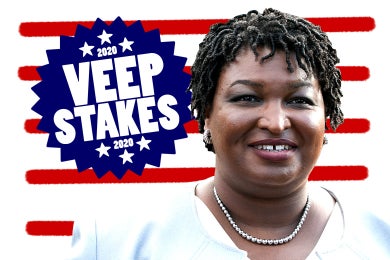 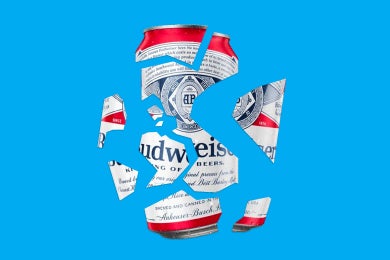