Every week, Danny M. Lavery and Nicole Cliffe discuss a Prudie letter. This week: the boyfriend and the baby.

Danny Lavery: I mean the good news here is that you really already ARE leaving

you told him he needs to focus on hiring a lawyer and that you can’t be friends, you’re talking to your sister about going to stay with her

my read is that you just need, like, a gut-check that you’re doing something sensible and sane

This is just….so much. And you have not been together that long.

He needs all his bandwidth to navigate this.

Even though he thinks otherwise

he’s going to be BUSY

I would say “take a minute”

Danny Lavery: sure, although if you’d been together for two years it would have meant he’d cheated on you with her

Nicole Cliffe: but there are so many people

in that instance I would be expecting “okay so I didn’t tell you, here is your toddler”

Nicole Cliffe: It could happen to ANYONE

Danny Lavery: sure! and I’m not saying that anyone in the OP’s situation HAS to leave or else they don’t respect themselves

Danny Lavery: I just mean, it’s been five months and you WANT to break up?

Nicole Cliffe: But she sounds v sure

Nicole Cliffe: you do not have to sign into this

and this isn’t actually petty

I would shake their hand warmly and collect my toothbrush

Danny Lavery: I don’t know why I fixated on that line about “she didn’t even bother to tell Nick until someone caught her going out”

but…I can think of a FEW reasons why she might not feel eager to tell her ex she’d recently hoped she was going to reconcile with, the one who now has a new girlfriend, that she’s pregnant

The small town thing is hard, but also…five months.

You will have some awkward grocery store run-ins.

Danny Lavery: not if you go stay with your sister though

he cannot be in a relationship during this time

which I would have understood

Danny Lavery: also i think he should definitely establish his paternity now, that was good advice, but just on a personal level, i think you should act as if you KNEW he was the father; otherwise you’ll just be torturing yourself

Danny Lavery: i don’t think i realized it was so new

And I feel bad for Nick

and this must be so fast and disorientating

Nicole Cliffe: He hasn’t done anything wrong and I wish him the very best

Danny Lavery: it doesn’t have to be a situation where you dump him and hate him forever

Nicole Cliffe: if it’s not his baby, what do you think?

Danny Lavery: I want to leave room for “he did SOME STUFF non-optimally”

but he may very well be a perfectly lovely person

I mean, it wouldn’t change the situation you had been in

Danny Lavery: you can say “this is too much for me” without necessarily making it a moral referendum on someone else

Nicole Cliffe: Yes. I just wanted to register that this is rough for him and it sounds like he and the LW are in love.

And I’m glad he’s stepping up.

Danny Lavery: life gets complicated and messy sometimes, and he can still do the right thing here, and maybe someday down the line he’ll find someone else who’s great for him. I hope so!

now I feel very Mr. Darcy – yes, but their mutual attachment is new, and can easily be broken

it is a very new mutual attachment

And she sounds clear as water

so let’s warmly support that

I think especially because she can’t have children

Which, you love to see it

Danny Lavery: I’m absolutely sure that in 1 out of 100 of cases like these, someone briskly and cheerfully steps up to say “Life is so weird; let’s stay together!” and they end up making it work

Danny Lavery: but if you know that stuff around kids is already especially hard for you? you would be breaking your heart regularly over this situation

Nicole Cliffe: it would be so hard

and unrelenting, bc infants

that would be ideal. Hope you and your sister have a great time living together

and if you drive each other nuts, feel free to write in again

One of 2021’s Best Records is An Intimate Breakup Breakthrough

Help! My Sister Thinks I Ruined Her Son’s Life.

After 15 Year of Marriage, I Can’t Deny the Truth About Sex With My Wife

Pharmacists Wish People Would Stop Calling Over and Over About Vaccines

Transphobes Love Talking About “the Science.” Don’t Argue With Them About It. 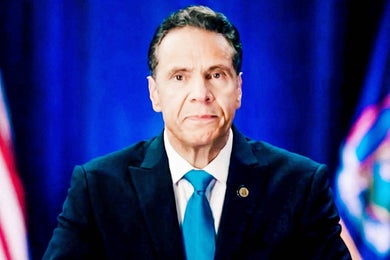 No One Has Ever Had It Coming More Than Andrew Cuomo 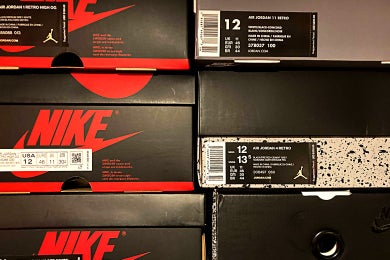 The Absurd Nike Scandal That Has Sneakerheads Losing Their Minds 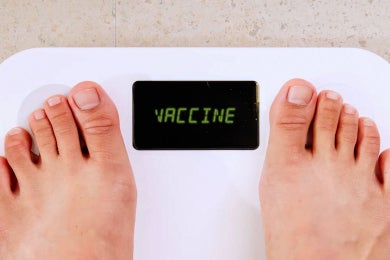 To Get the Vaccine, I Had to Admit That I Am Obese 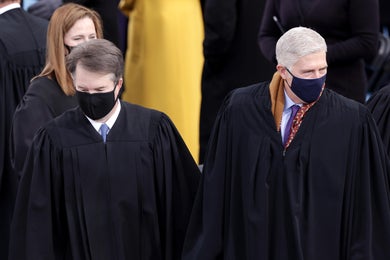 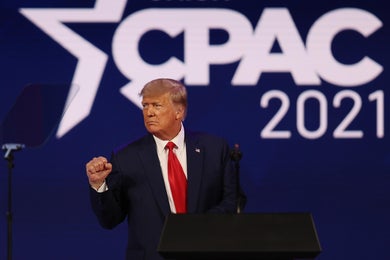 The Old GOP Isn’t Coming Back 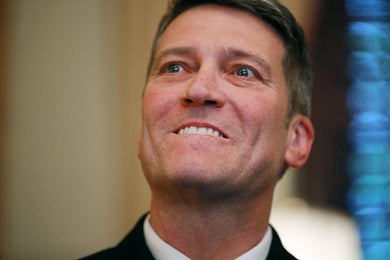