I am a white mother to a biracial son with my Dominican husband. We’ve made it a priority for him to speak and understand both Spanish and English, and since we live in New York City, it’s pretty easy for us to make sure he is surrounded by different cultures.

We are looking to buy a house at some point in the next few years. While what we earn would be considered a sizable amount of money in most parts of the country, we can’t really afford to purchase anything near what would be considered the best schools in our area. If we move away from the city and go somewhere like Long Island, our son may have access to a “better” education than what is available to him now, but he’d be surrounded by mostly white kids. This saddens me. What is more important for a child: diversity or teacher-to-child ratio?

There’s no simple answer to that last query, which is one that should be considered with regard to the individual child in question, their past experiences at school and with various populations, and the world in which they currently reside.

However, as you explore what seems right for your son, there are some harsh and complicated truths to keep in mind. The majority of public schools that serve children of color are considered “low-income,” which means that despite the high tax rate paid by many of the working-class families in the area, the government funding allocated to these institutions is likely to pale in comparison with what is invested in higher-income areas with larger white populations. Despite the efforts of dedicated educators and committed parents, some of these schools simply fail to deliver the quality of instruction that many of us would want for our children.

Conversely, there is no shortage of evidence pointing to the disparities in how children of color fare in primarily white environments in comparison with their white peers, and spaces that are dominated by wealthier white folks can be even more difficult for nonwhite children to navigate. A small teacher-to-child ratio is ideal, but the impact of having teachers with whom your child shares a cultural connection may be even more profound when it comes to his long-term academic success as well as his emotional well-being. This has been written about quite a bit.

Since this move is likely to take place a few years down the line, you have time to do some research about the issue and perhaps even identify a local school that has some balance of racial and cultural diversity as well as great resources and impressive student outcomes.

Check out Why Are All the Black Kids Sitting Together in the Cafeteria?, an eye-opening and easy-to-read look at racial identity development that includes some great insight on how children of color function, feel, and are received when they are a minority at school. You may also want to watch American Promise, a really great documentary made by a Black couple who sent their sons to elite private schools in hopes of providing them the best path to class mobility, only to find that the toll of being in an environment that did not center or recognize their unique needs would be a great one. (This Atlantic article about the doc is also a solid read.) Also, spend some time reading up about the specific issues facing Latinx students and how they’ve been affected by school segregation in the U.S. and, if your husband and son identify as Afro-Latinx, those issues facing Black children as well.

As the (Black) mom of a Black kid, I personally am staunchly against throwing kids of color into white environments and would only do so if I felt I had no other options. We left NYC ourselves not long ago, and for the first time, my child’s dad and I were faced with the choice of a top-performing, mostly white school with an appealing emotional learning model, and a more traditional Black public school that has solid scores but larger student-to-teacher ratios and fewer resources. My vote was for the latter, with no hesitation. When I discovered that one of her classmates is the child of a legendary entertainer—someone who wouldn’t have had any problem paying for a private school of any sort—I felt even more confident about prioritizing culture over class size.

Speaking of, I want you to also consider that having teachers and children around with whom your son shares a heritage is quite important. “Diversity” is not the same as having him around other Dominican, Latinx, and, if applicable, Black and Afro-Latinx kids. He will likely find connections with other biracial children, but his perspective isn’t the same as the daughter of an African American mom and a Chinese dad.

Class does not protect children of color from racism and bias, and that extends to the ones who are attending low-income public schools where the majority of the teachers are white women who’ve descended upon the ’hood from communities quite unlike the ones where they work. Regardless of the school you choose, you are going to have to be mindful that your son is being treated fairly, that behavior that would be dismissed as childlike and innocent if he were white isn’t instead coded as vile or dangerous, and that he isn’t being diagnosed with a learning disability if he doesn’t actually have one. I’d argue that, whenever possible, you avoid leaving him surrounded by people who are not able to be sensitive to his cultural identity and who may be encountering a Dominican kid for the first time ever.

Finally, if there is a particular school that appeals to you, do your homework and find out how kids of color perform there. Many elite, largely white schools have parents of nonwhite children available to speak to prospective families about their experiences. Hear them out. You may find that your son does incredibly well in such an environment, but that’s a decision that you and your husband should table until you’ve spent a bit more time considering the experiences of kids who’ve charted that territory already.

A Cost and Benefit Analysis of the Death of Qassem Soleimani

An Interview With Ken Jennings, the Greatest Jeopardy! Player of All Time

Which 2020 Democrat Has the Best Celebrity Endorsements? 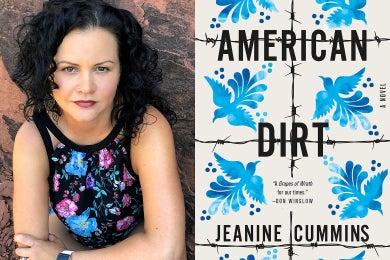 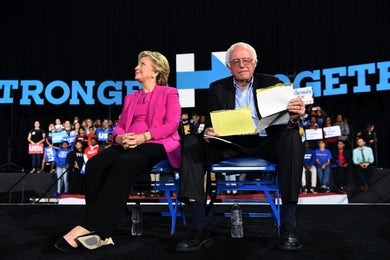 Hillary Clinton on Bernie: “Nobody Likes Him, Nobody Wants to Work with Him, He Got Nothing Done.” 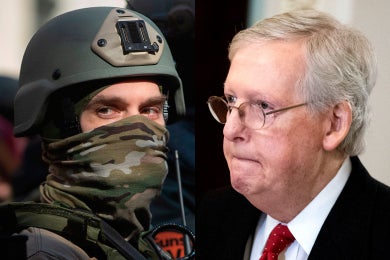 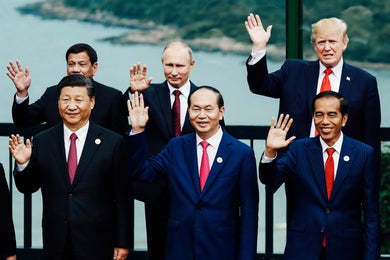 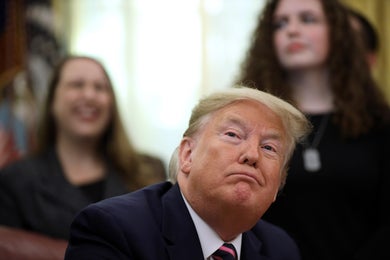 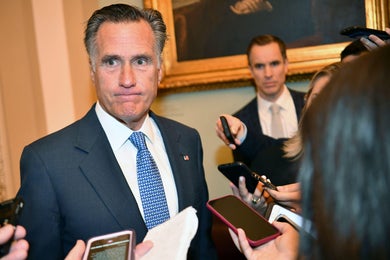