Q. Lying about taking stimulants: I’m in my late 20s and have been diagnosed with ADHD since my early 20s. When I was first diagnosed, I was prescribed stimulants. It was immensely helpful in my work life, in college, and even with my hobbies and friendships—at first. It stopped being as effective, and we switched to another type of stimulant. I guess I turned into a huge bitch around that time. I started becoming paranoid and anxious. I lost a ton of weight and had to take Xanax at night or else I’d panic. Eventually I had a breaking point, quit taking meds cold turkey, and had massive withdrawals. Since then, I’ve struggled with school, work, and even hobbies. I went on a nonstimulant drug, which has worked very well for my personal life with few side effects, but it doesn’t really help out with school. My doctor wants me back on stimulants along with the nonstimulants, at least until I graduate from college. She believes I can build the skills necessary to cope without them, but I’m failing my classes and she thinks I need the help now. She recommends taking small amounts only as needed.

Here’s the kicker: I’m married and have been with the guy for 10 years. He’s wonderful, understanding, hilarious, and we have a wonderful relationship, except when I was on stimulants. At one point he almost left me because I became unbearable. He supported me when I had withdrawals. He absolutely doesn’t want me to take stimulants again. My mom supports me taking them again if I monitor my moods and take them only as needed, but she and all of my friends are wary of me becoming who I was when I last took them, so it’s not just him. Without telling him, I’ve started taking them as needed. Typically I take them one or two days a week to help me focus and get through projects. It’s killing me to keep this secret. More than mad, he’d be incredibly hurt. I feel I’m more educated about stimulants, and taking them as needed in smaller doses doesn’t create the same effects as last time, but I understand why he doesn’t want me to take them again: I got really mean and unhappy. But my ADHD is severe and the nonstimulants only tackle part of it. How do I talk to him about this?

A: You tell him that you’ve been taking stimulants again under medical supervision, and then you let him be angry with you. There’s no special script that will let you fast-forward your way past the part where you acknowledge that, while your medical treatment is something you and your doctor get to decide in concert, you also kept him out of this conversation because you didn’t want to have to consider his reaction before you made the decision to resume your old medication, albeit on a new, reduced schedule. He is allowed to—he is going to—have feelings about that. I’m not your doctor, or even a doctor; if low-dose, periodic stimulants are part of an effective treatment program for you now, then just because you’ve had a bad reaction to high-dose stimulants, and less frequent monitoring, in the past doesn’t mean they have to be off the table forever. Two things can be true at the same time: 1) Your partner is allowed to be angry and hurt that you kept him out of the loop when you made this decision; and 2) you are allowed to make decisions about your own medical care with your doctor, even if your friends or husband disagree over a particular course of action. The right thing to do in this situation would have been to tell him what you were considering before you made the decision, so you two could have hashed out your views openly and honestly. You didn’t need to hide this from him because you are allowed to make decisions he disagrees with. Tell him, accept the fallout, figure out what you two need to do in order to process this healthily and respectfully, and continue taking your medication as needed and as prescribed.

I hope the stimulants continue to work; I also hope that you’re able to continue developing multiple support strategies so that if you continue to fail or struggle in some of your courses, you can come up with alternative solutions that don’t involve increasing your doses. Talk to your academic adviser on campus and see if there are other forms of accommodation or nonmedical support you could be receiving.

I Tried to Be Honest With My Girlfriend About Our Sex Life. Uh, That Did Not Go Well.

Help! My Ex-Boyfriend Wants to Pay Me to Go on Dates.

Dear Care and Feeding: My In-Laws Think I Play Favorites With My Family

A Spanish-Language Broadcaster on What Matters to His Audience 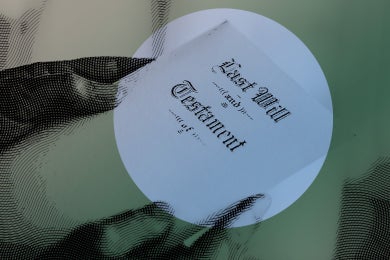 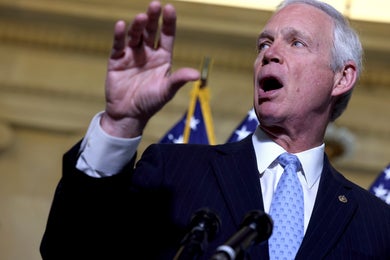 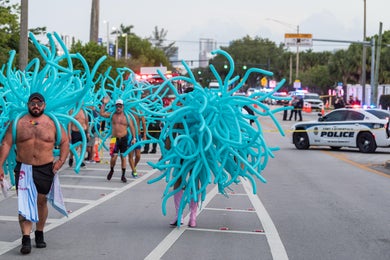 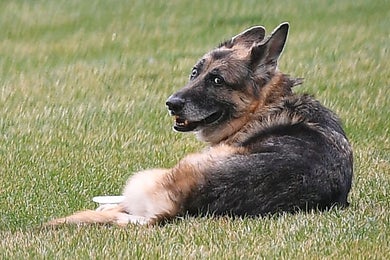 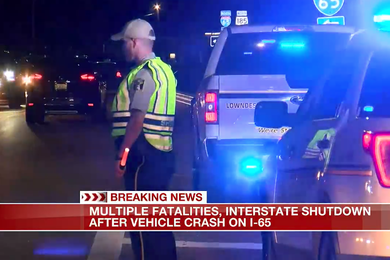 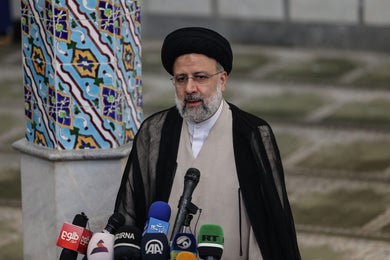