My husband and I have been married for four years and are raising our two sons from our previous marriages together. Our exes both have only limited visitation due to significant documented mental health issues, so the kids spend the majority of their time in our home. Unfortunately, my stepson has been a challenge from day one. “Mike” bullied my son at the wedding until he cried. He held my nephew in a headlock underwater in a swimming pool until a lifeguard intervened. We took him to therapy; he cussed at the therapist and ran away. He acted out in ways that were violent, threatening, and dangerous on a regular basis until we sent him to a therapeutic boarding school for a year.

The year away definitely helped Mike tremendously; he went from failing grades to A’s, he’s stopped making violent threats and now interacts with his stepbrother in ways that are generally appropriate. However, I’m still struggling to cope with some of his current behaviors and choices, even though they are comparatively tame. Mike is in a bad mood much of the time. He resents chores and goes to great lengths to avoid doing them. He lies to us. He slams doors. He leaves gigantic messes and then claims it wasn’t him. He doesn’t want to do anything but play video games and watch Netflix, and he gets angry and acts out whenever that’s interrupted.

My stepson is a teenage boy, and I know so much of this stuff is par for the course. But I’ve spent the past four years in crisis mode dealing with what were legitimate threats to the lives of my family and have made tremendous sacrifices in order to provide my stepson the help he needed: arranging therapy, going to family therapy, rearranging our plans to deal with the limitations created by an out-of-control child, and generally feeling under attack in my own home pretty much the entire time he has lived here. I love my husband and have gone to great lengths to always act with love towards my stepson, but I’m struggling with the idea that the next four years of my life should be written off as miserable until he finishes high school and moves out. Is a divorce the best option? Should we spend the last of our savings to send my stepson back to boarding school? Or we just accept the misery that is raising an angry child who enjoys making other people unhappy?

—He’s Not a School Shooter, but That’s a Low Bar

Does Mike’s improved approach to life sound like that of a typical teen? Sure, but the young man in your house isn’t typical. He’s had to deal with a parent’s mental health issues, being largely separated from that parent, his father getting remarried, and then being shipped off to boarding school for a year. That would be a lot for anyone to handle, and it sounds like it’s landed on his young shoulders like a ton of bricks.

I’m glad you invoked the phrase “school shooter” in your signoff. It is so important that we approach angry, violent young people with the appropriate seriousness in hopes that they don’t become school shooters, and it sounds like you have (thus far) tried to do just that. I’m curious, though—has your husband been equally proactive in terms of working to address his son’s issues? I’m wondering if the palpable resentment here goes beyond the stated circumstances (meeting a great guy and then finding out that his kid is a scary handful) and speaks to how he has handled them (i.e., leaving it to you to make those sacrifices so Mike can get some help).

When you got married, “in sickness and in health” did not begin and end with your husband; it also extends to the son he brought to your household. But you should not be doing the lion’s share of that work with Mike. Furthermore, you have a responsibility to protect your own child, as well as yourself. Sit with your husband and let him know that you are continuing to struggle with Mike. Acknowledge how things have improved, affirm what he has done to help his son, but let him know if there is more that he needs to do and what you are capable of doing together.

Mike should be in therapy as long as he remains in the care of an adult, and so long as you are one of those adults, it is your responsibility to help ensure that happens. “He’s less bad now” isn’t enough, and the best- and worst-case scenarios are grim here if he doesn’t continue to be treated for his issues, even if they aren’t visible.

It would also be wise for you to get some therapy yourself, as should your son and husband. All of you have dealt with both the challenges of your previous marriages and Mike’s behavior—which have taken a serious toll on you, perhaps to the point where you’re easily triggered by your stepson in ways you wouldn’t be, had he not made you fear for your safety in the past. Therapy for everyone, and often.

Passengers Quarantined on Two Cruise Ships Were Released. Then They Tested Positive for Coronavirus.

I’ve Never Slept Better Than on a Japanese Futon

Dear Care and Feeding: Our Twins Learned the Names for Genitals. Guess What They Now Love Yelling?

My Wife Wants Us to Have Sex With Her Brother

Celebrate 32 Years, Seven Months, and Six Days of the Fat Boys and the Beach Boys’ Cover of “Wipe Out” by Watching the Music Video

Meet the Person Who Tweeted “It’s Lis,” a Nigerian Man Who Is Not Lis Smith 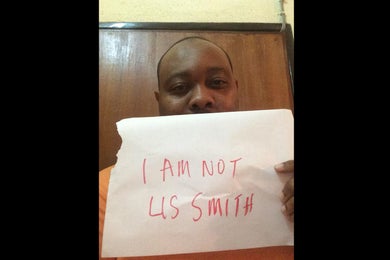 Meet the Person Who Tweeted “It’s Lis,” a Nigerian Man Who Is Not Lis Smith 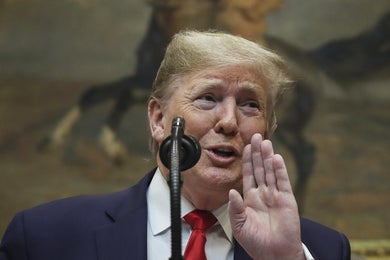 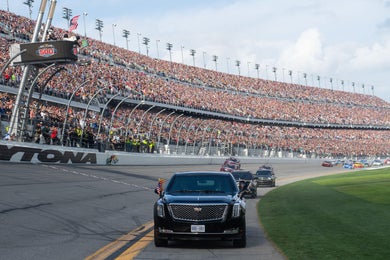 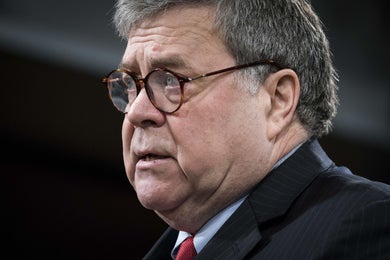 1,100 Former DOJ Lawyers Call on Barr to Resign for Interference in Stone Sentencing 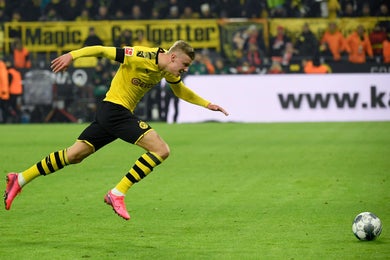 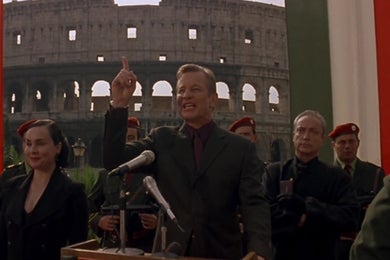 Alexander Stone, the Antichrist in the Omega Code Movies, Flunks the Wokeness Test