Danny: I feel very confident that you did not do the wrong thing! Sometimes teenagers get mad when their parents do something responsible but that draws attention to something that makes them uncomfortable, and that does not mean you did anything wrong.

Nicole: Yeah, i agree. This is weird as heck.

Danny: yes! this feels very “the gift of fear to me”

Nicole: She’ll get over it

and ideally eventually the family will be like “oh, you know, we SHOULD have said something in case other arrangements needed to be made”

But that’s not your problem

They can feel insulted if they want

Danny: yeah, my guess here is that she’s just embarrassed and it’s easiest to blame you for that, rather than her boyfriend’s parents for putting her in an uncomfortable situation to begin with

but as you said, she’s not going to be like, 30 and saying “Remember that weekend you got me a hotel room? My life was never the same afterwards”

Nicole: It’s also, like, I don’t think “random man” is the problem so much as who the shit wants to share a hotel room w three other people

So, wait it out

Danny: right? and to not mention it?

Nicole: Also, you got her a hotel room, you didn’t drive five hours and take her home

Danny: even in a text on the way over: “By the way, Bill was able to come after all — is that all right by you?”

Danny: RIGHT, that might have been overkill but like—everyone was able to sleep, everyone got to do parents’ weekend, everyone lived

Nicole: I do think you probably in general need to start pulling back big time

so maybe have a talk about what happened, and that this felt weird, and you trust her, and that you know going forward she’s basically an adult and will not be riding her ass through college

Danny: sure! you can encourage her to speak up in the moment if something changes that bothers her, that it’s okay to disagree with people even if they’re putting a little pressure on you to “be chill” about something you don’t want to be

Danny: like, we HOPE you’ll feel comfortable asserting your boundaries, but it’ll also be your call more and more often in the future, so we will let you make this decision for yourself in the future

Nicole: when the alternative is a bad vibe

Nicole: also if their fam is insulted or annoyed they need to chill

they are the ones being un-chill

Also, your daughter will be broken up with by this guy or vice versa within six to nine months

so it’s not going to be a huge deal

And my last thing is: she TOLD you she was uncomfortable

You did not invent the idea she should feel uncomfortable

Nicole: You heard her discomfort and changed the situation to accommodate it

Danny: right, and it might be fair to say, “Okay, as you get older we’re not going to be able to fix things whenever you’re uncomfortable; if you tell us about things that bother you we can offer you advice and support but we won’t keep making this choice for you in the future”

Danny: but to also stand by, “Look, we made the call in the moment, you still live at home with us, it was an appropriate response and everyone’s fine” 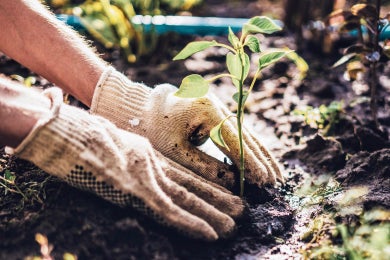 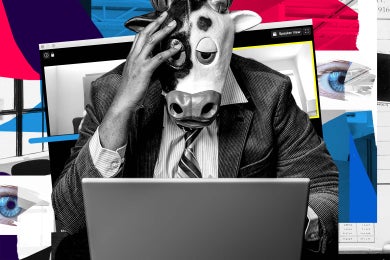 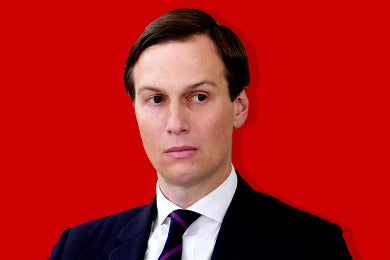 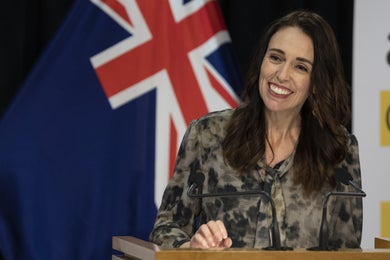