Q. To date or not to date: I have a friend, “Tim,” whom I’ve known since college. I was a bit of an extroverted jock, and he was a bit of an introverted nerd. He isn’t my normal type (I like slightly extroverted and masculine men), but I felt an instant connection with him. Unfortunately, he was dating someone. And then I was dating someone. And then I moved away for a few years. I moved back home a few years ago. My problem is that after years of thinking about dating him (and hearing about him from his exes, we run in similar circles), I’ve gone back and forth on whether I liked him. After a string of so-so dates, I’ve started considering asking him out. I’ve realized I have feelings for him and always have. But I’m worried we might be too different.

I want more out of life than I have now, possibly living elsewhere in the country, or even other countries. I think he’s happy where he is. I want more of a social life than I have. I think he’d be happy having almost no social life and sitting on the couch watching TV or goofing off. The thing is, whenever we’re doing something fun, I have more fun with him than almost anybody. But I want someone who pushes me to do more. I also know he can get a bit needy in his relationships, and I definitely need my independence. Our relationship has been very sparse for the last few years, so I’m not worried about ruining that: I just don’t want to get close to him and then find dream opportunities elsewhere that he doesn’t want to follow me for. I’m worried about dating him, falling in love, and having to choose between him and my dream career/lifestyle. Should I take the risk and worry about the consequences later? Or wait until I figure out my career?

A: I’m not sure that you have “always had” feelings for Tim. It sounds more like you’ve gone back and forth a lot on whether you think he’s attractive, but after a string of mediocre dates he’s starting to look pretty good by comparison. I don’t think you necessarily have to feel guilty for that, but it really doesn’t seem like you’ve always had strong and persistent feelings for him. I suppose the strongest sentiment I can muster for this situation is “Go for it, I guess”. If you’re already OK with the possibility that you two don’t remain friends after you date and break up, I don’t think it really matters if you break up because you just don’t have chemistry or because you’d rather live abroad and go dancing in Ibiza while he’d rather catch up on TV. Either way, it’s a breakup. I don’t think you can ever go into a relationship with a guarantee that you won’t fall in love and have to make difficult choices later on. Even if you met someone tomorrow who loved going out as much as you, who was thrilled at the idea of moving out of the country, shared your every impulse—time and circumstances still change people, and it’s possible that five or 10 years down the line your formerly hyper-social partner becomes more of a homebody. (Or vice versa.)

My bigger concern, really, is the reference you make to preferring extroverted “masculine men.” Are you really OK with Tim’s relationship to masculinity? Because if you go into a relationship sort of hoping he’ll butch up with enough pressure or hinting on your part, I think you’re setting yourself up for frustration and disappointment. I suppose my advice is this: Before asking Tim out, ask yourself if you’d really enjoy dating him assuming he never changed in terms of neediness, butchness, extroversion, or ambition. If the answer’s “Not really,” then look for someone else to date, and keep having fun with Tim as a friend every couple of months. 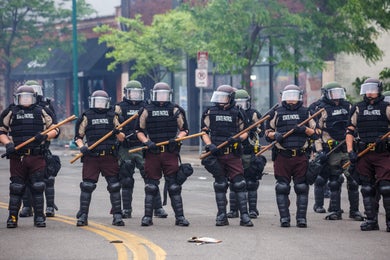 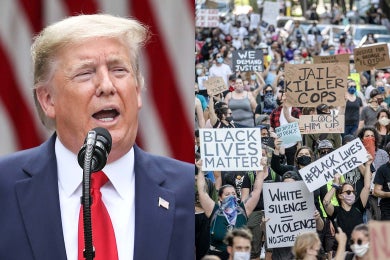 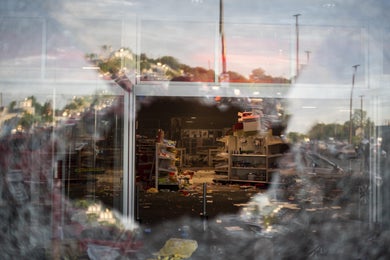 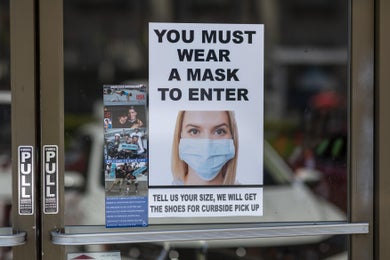 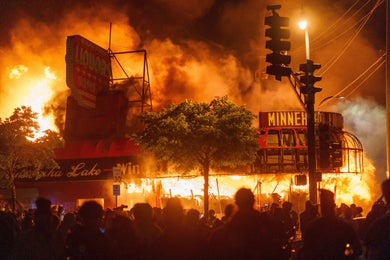 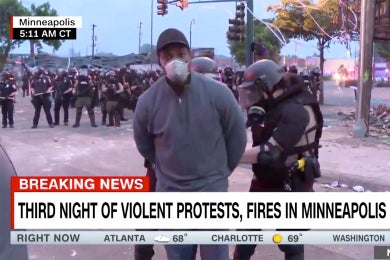