Our family of three lives in the top floor of a two-unit building in a busy urban neighborhood. Before we had a kid, we knew our downstairs neighbors were noise-sensitive: They kindly let us know how hard the front door closed, when the garage was opening too early, and that our indoor workouts bothered them. But in the past three years, it’s gone to a whole new level.

Ever since our nearly 4-year-old started walking, they have texted, called, emailed, and come by to complain about how “unbearable” the noise is. One such message from a few years ago read, verbatim:

“We are woken up (most mornings) not when we wish to be awakened by continuous, thundering pounding. This is no way to start the day—angry. The last year has felt like torture and this is unacceptable. We are experiencing typical outside behavior yet this is occurring indoors. Obviously the rugs did not work. In closing, it is not for us to modify our behavior or change our life (i.e., earplugs, wave machine). We have texts and had a meeting on this in the past; however, there has been no resolution. The running has to stop asap. We deserve to get back to leading a normal life.”

We have tried to be as warm, thoughtful, considerate, and understanding as we can. We’ve put in new rugs and rug pads, have strict rules banning running, jumping, and other loud movements inside the house. We’ve offered noise-proofing suggestions like insulation and have tried to be supportive. For instance, we helped them install a sound machine in their bedroom.

In short: We’re doing our best to be sensitive to their needs while also navigating the task of raising a small child. The problem is that their floor plan is not only completely different from ours (for instance, their bedroom is under our kitchen and dining room, which is a place we have to be in the mornings), but they also operate at different hours and have a very different lifestyle (they stay up later, don’t have kids, etc.).

Today, we reached a breaking point. They rang our doorbell in the midst of a moment when our son was having a tough threenager interaction. After I sent a friendly text apologizing, explaining he was having a tough time, and expressing appreciation for their understanding, they wrote back “the noise level down here is unbearable and why it’s still continuing, I’ll never understand…he needs to be checked as we are not enjoying living with this.”

I was floored. When I saw the note, I started crying. My son put his arm around me, gently wiped my tears, and asked what was wrong. Why was I upset? I struggled to explain what I found to be a disrespectful response. So I said plainly, “Our neighbor sent a note that wasn’t very nice. And it really hurt my feelings.” My son replied, “Maybe we should have a rule that if you can’t say anything nice, you shouldn’t say it at all.”

I’m struggling with how to move forward. Say nothing? Put my foot down in some way? It’s exhausting to feel like we’re walking on eggshells to escape nasty messages, and I feel like our neighbors have taken no ownership of what’s in their control: their intentional decision to live on the first floor of a building in an urban environment. Plus, they are in control of their emotions in ways that a 3-year-old certainly is not.

Alas, I want to be a good neighbor and be thoughtful about how we proceed. It’s not easy to move in our city, where housing is extraordinarily tight. And I’m particularly conscious of the fact that our son adores these people. He is overjoyed to see them and ebulliently greets them with hugs and laughter at every interaction. He finds “presents” for them, and the other day he wanted to stop at an animal store to pick up a toy for their dog. He waves goodbye to one of them every morning from our window and asks us to send notes when we travel because he misses them. If he didn’t admire them so much, I’d limit our interactions with them as much as possible.

Feeling so stuck in many ways. Would really value any advice!

—A Hurt and Exhausted Neighbor

One of the most difficult things I’ve had to accept as a mother is the fact that there are people who do not like children—even sweet, adorable, and perfect(ly loud) ones like yours and mine. Even with that, the idea of people being that abrasive when it comes to describing the sound of the widdle feet of a tiny person who waves goodbye and sends notes when he’s traveling still makes me clutch my chest in horror.

Alas, it is possible that those widdle feet can be a nightmare for folks who are trying to enjoy some quiet in the evenings or early morning. Even people in “urban” environments can be rightfully perturbed at what may seem like indifference to their need for peace, though there are certainly those folks who move to communities that have historically been home to loud kids and other noise-makers and expect that they will immediately contort to meet their desires. Your neighbors may be the biggest assholes in the neighborhood or completely justified in their anger, and they could be also tremendously bad at articulating it in a way that isn’t cruel and ableist.

Is there anything else you can do to alleviate their suffering—i.e., having meals in a room that isn’t directly above their bedroom? Removing all shoes in the house? Be sure that you truly have done everything possible when it comes to reducing the noise levels and after that, let it go. Screw them and their dog; they took it too far with that “he needs to be checked” thing, and I have found it impossible to summon any further sympathy. I am instead stuck on the image of your kiddo waving at them without knowing that they are, in fact, the biggest assholes in the neighborhood. If they wanted quiet, they shoulda gone to the ’burbs.

Why Is an Advocacy Group Funded by Uber and Lyft Hounding a Law Professor on Twitter?

For All We Know, Gaiter Masks Are Fine

The Consequences of an Incomplete Census

Sex With My Girlfriend Has Taken an Alarming Turn in Quarantine

20 Birthday Gifts for Every Type of Boyfriend 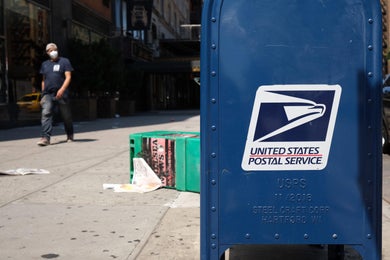 Is Trump Sabotaging the Postal Service? 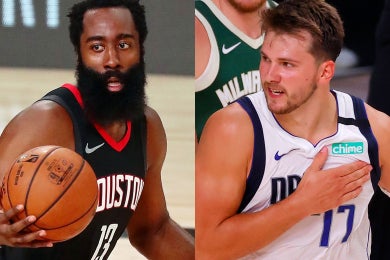 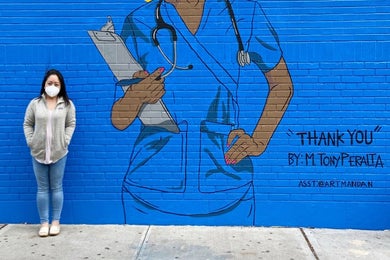 She’s Nursed COVID Patients in Two Hot Spots. This Is How Things Have Changed. 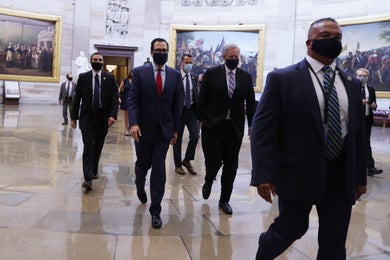 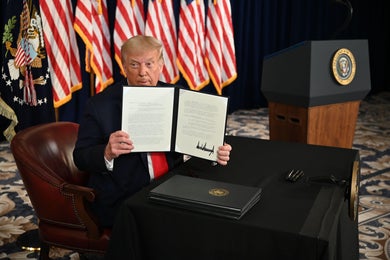 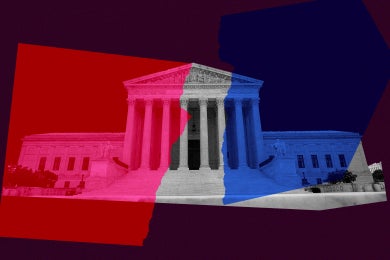