Q. Asking for a raise: One year ago, I was the first hire for a brand-new manufacturing position at a company I’ve been with for eight years (in a completely different capacity for the first eight). We had previously outsourced all the work in this area, and while I was getting up to speed, we continued to outsource about half of it. After six months in my new position, I received a modest raise and my boss stipulated that once we were handling all production in-house, I could expect another raise, a more generous one.

Fast forward to now. The demands of the job were more than management expected and they had to hire two additional members for my team to meet the expected production. These two members treat me like a manager, I am responsible for ordering any necessary supplies and also performing maintenance on all the equipment, but I am not a manager by title or pay grade. We have now stopped outsourcing any work; however, my boss has not come back to the topic of a raise. Side note: Our company has changed ownership since the previous raise discussion, which may be a factor here.

I would like to approach my boss and ask him to fulfill the terms of his previous statement (i.e., more money for me), but I have no idea how to start that conversation. What is the most professional way to ask for this?

A: It is totally professional to initiate this conversation and to be straightforward in asking for more money. Ask your boss if he’s available for a meeting, then tell him you want to revisit your last conversation: “The last time we talked about this, you mentioned that I could expect a raise once all our production was in-house; now that that’s the case, I wanted to revisit the subject.” That’s it! You don’t have to come up with anything more subtle or careful than that. It may be that your boss is prepared to issue that raise now or maybe wants to schedule it for another financial quarter later this year, or it may indeed be the case that the change in ownership has tied up payroll in some way—but all of this is information you can ask your boss about, and your boss should have no problem discussing those things with you. Good luck! 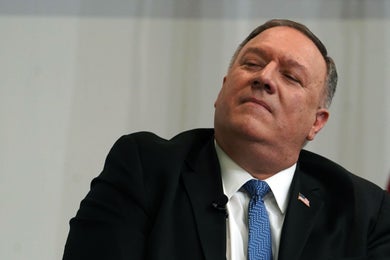 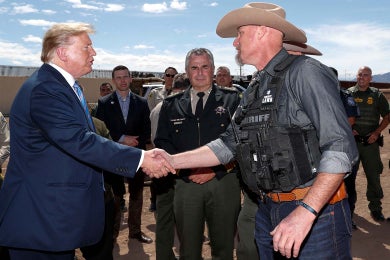 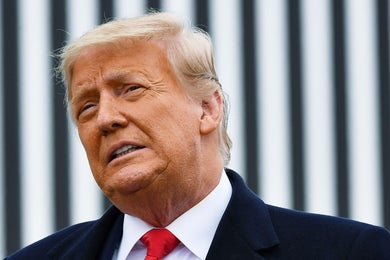 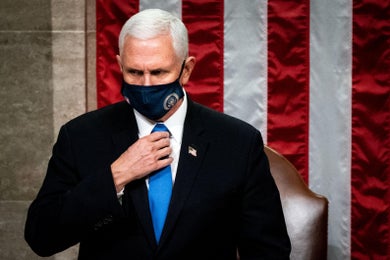 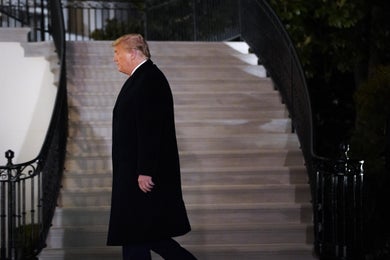 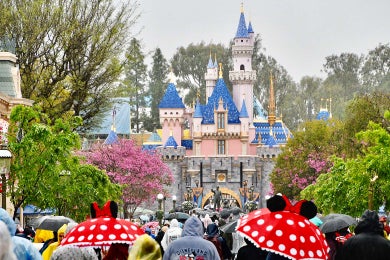