Q. Travel dilemma: Next year my niece and nephew, who live out of state, are graduating from college and high school. After years of counseling, their parents divorced last year. When I heard about the divorce, I told my niece and nephew that they could count on me as needed and also commiserated individually with my brother and sister-in-law. Last summer, my niece stopped talking to my brother. I have not discussed the issue with her, but my brother claims that it was based on a misunderstanding and that even her mother has advised her that the situation has gone on too long. She is very bright and sensitive, but tends to see things as black-and-white.

Since I don’t get to see my niece and nephew very often and realize that I will not see them much as they start on their own paths, I have been planning to take them on a trip out of the country as a combo Christmas/birthday/graduation present next year. I had mentioned the idea a couple of years ago only to my brother and sister-in-law, but have said nothing further to either of them. I had the idea recently to include my brother as well. He does not make much money, he has a big birthday next year, and I think that he would really enjoy it. The question, however, is how to do this considering the state of his relationship with my niece. Right now I get along well with my niece. (She voluntarily texts me periodically, which I consider to be pretty good for a busy college student.)

I won’t be seeing them until the Christmas holidays, which was when I intended to present the idea. I don’t want to say anything to my brother because it could raise his hopes but then have them dashed if my niece has a fit about the idea. Do I just give up the idea of bringing him along? Or should I try to discuss this with my niece, and if so how and when? I am not taking sides—I just want a nice experience with my family.

A: I think if you want a nice experience with your family, suggesting a vacation with two teenagers and a recently divorced parent that one of them isn’t speaking to is decidedly counterproductive. Their relationship is going to take time to heal, and the healing will have to happen between the two of them. Offering a gift of a free vacation that comes with the catch of going with your currently estranged father is going to feel like a trap. Maybe your niece is overreacting; maybe she isn’t. You don’t have her side of the story, and since she hasn’t decided to share it with you, it would be overstepping your boundaries to push her to reconcile with her father in time for a vacation. If you want to take the kids on a trip, by all means offer it; if you’d rather take them out to a nice lunch and take a trip with your brother instead, I think that would be a perfectly sensible use of your money too. But don’t try to use your generous gift as an opportunity to force a reconciliation.

Is Taylor Swift Any Good at Playing a Man? We Asked a Drag King.

Will It Be Funny if the Houston Astros Win the 2020 World Series?

Help! My Roommate Says She Dreams of Having Sex With My Boyfriend.

Want to Indoctrinate Your Kids With Cutthroat Capitalist Values? Give Them Choose Your Own Adventure Books.

One More for the Road 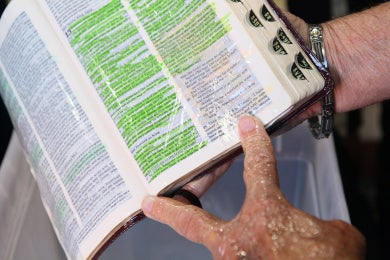 The Bible That Oozed Oil 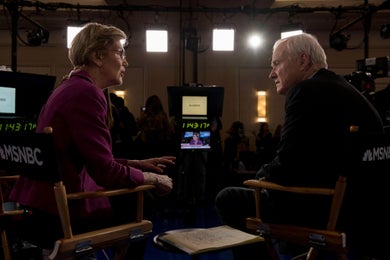 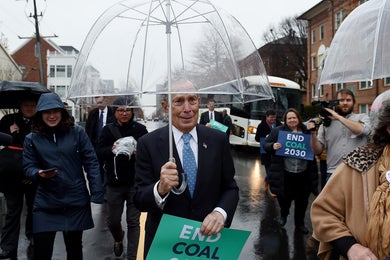 For Some Reason, a Lot of People Emailed to Say Bloomberg’s Debate Cheering Section Was Very Normal 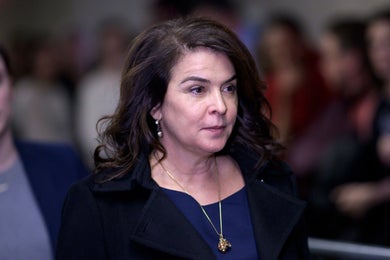 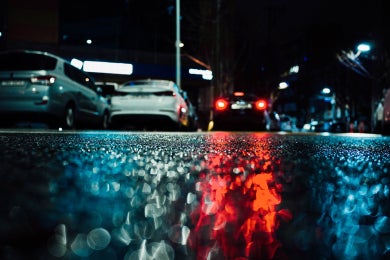 The Drunk Men I Drive Around Every Night 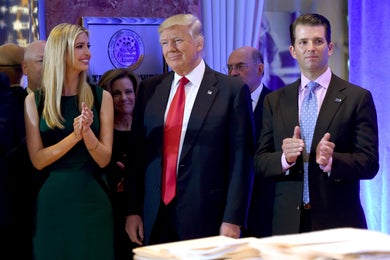