My son is 8 years old and I am concerned about his diet. I have read a lot about picky eaters vs. problem feeders, and I feel like my son is a problem feeder. I am contemplating seeking professional help but wanted your advice as well.

My son was born full-term and healthy. I had terrible hyperemesis gravidarum while pregnant, but with the use of anti-nausea pills prescribed by my doctor, I gained a healthy amount of weight and had a healthy baby. (Not sure if severe morning sickness has anything to do with kids’ future eating habits, but it’s a theory I’ve tossed around as I’ve heard moms who say they ate spicy food while pregnant had children who show a preference for spicy food, etc.)

As a toddler I noticed my son was picky, but his pediatrician assured me that it was fairly normal for toddlers and he ate a healthy-ish diet. However, as he got older, he did the opposite of what his pediatrician predicted and became pickier. His diet now is basically pasta, cheese, breads, milk, fish sticks, and chicken nuggets. He refuses to eat vegetables or fruit. I give him a liquid multivitamin every day and he appears to be healthy, but extremely thin (to be fair, my husband and I are also bean poles). My son says he hates eating. I suspect he has some sensory issues and dislikes textures and smells of food. He especially hates the smell of breakfast foods, and vomits and gags if we go out for breakfast. When we go out for dinner, he only orders pasta and often rejects it for any small reason, such as the presence of garnish on the edge of the plate. It’s especially difficult when we travel, and many mornings he gags and is so hungry he feels sick.

I am quite concerned and brought this issue up with his pediatrician, who said that he is healthy, his height and weight are fine, and that seeking therapy often makes eating disorders worse for children. I don’t know how to approach this. I’ve followed my pediatrician’s advice for the last year and ignored my son’s bad eating habits, but it seems to be getting worse, and I’m concerned that allowing him to have such an unhealthy diet is doing him a huge disservice. He’s very bright and knows he’s not eating a balanced diet, but when I try to talk to him about it, he says it makes him stressed and worried. I weighed him this morning and was shocked to see he’s actually losing weight! My husband and I model very healthy eating, and we’re always encouraging him to try new foods. But I see the problem getting worse, not better. Any advice?

I am concerned by your pediatrician’s lack of concern. It isn’t that your son’s aversion to most foods has to be a signal of a more serious problem, but that the anxiety and discomfort he is experiencing at 8 seems to be enough of a problem to take action.

Barring old wives’ tales about children inheriting a taste for foods they “ate” in the womb, there isn’t a ton of information readily available about outcomes for children born from pregnancies marred by hyperemesis gravidarum. The condition, which causes severe nausea, vomiting, and food aversion (among other symptoms) during pregnancy, may understandably also lead the mother to experience anxiety around food and eating. However, a study conducted by researchers at Northwestern University and Tel Aviv University did suggest that their offspring may be more susceptible to certain long-term health issues. Among them? Gastroesophageal reflux disease, or consistent bouts of acid reflux—which certainly could make a kid feel very uncomfortable at the thought of eating.

I’m not sure why your pediatrician is so convinced that all is well when this situation is causing stress and anxiety for your entire family, but I’d suspect that he’s seeing the absence of serious physical symptoms as a sign that all is well. It’s time for a second opinion, and perhaps a third and fourth. As a crazy, go-to-the-doctor-for-everything person, my inclination is to encourage you to find a new pediatrician and ask for referrals to both a gastroenterologist and therapist who may be able to identify what’s going on in your little one’s body and his mind that’s left him unable to eat normally. If that’s too much, please, please just find a new pediatrician; even if you want to maintain your relationship with Dr. McDreary, it would be wise to hear what another doctor has to say about your concerns. Best wishes for a one-pot dinner for three to be in your future!

Is Outdoor School a Viable Option This Fall? Three Experts Weigh In.

Republicans Are Freaking Out About Kansas

The Risks TikTok Poses Are Not at All Unique to TikTok

The NBA Restart Is Going Great. Is It Only a Matter of Time Before Things Go South? 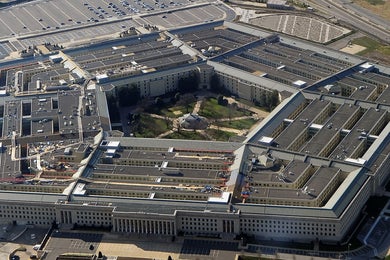 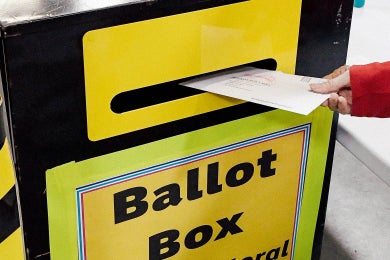 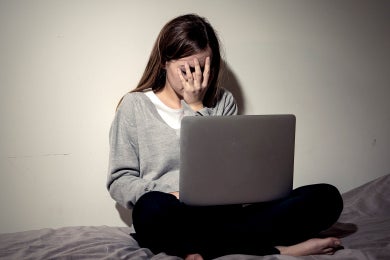 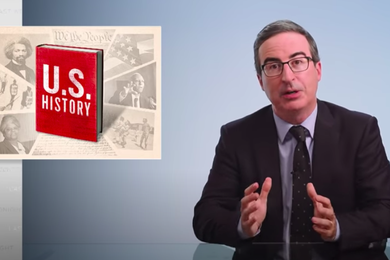 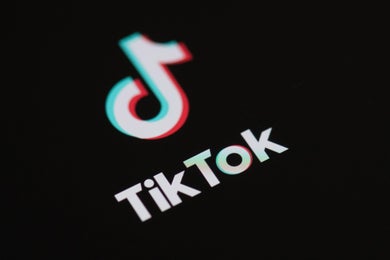 Does Trump Kind of Have a Point About TikTok? 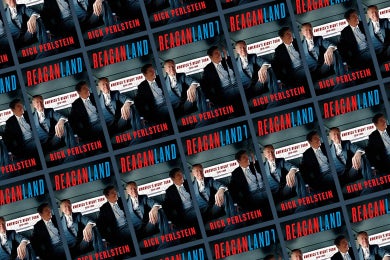