My 8-year-old grandson and his mother live with me, and I am actively co-parenting him. (My husband was like a dad to him, but he died 2½ years ago.) Last fall, we relocated to a much wealthier area, just as my grandson was entering third grade. Within the first week of school, he was diagnosed with cancer, which caused him to miss the remainder of the semester. He went into remission and was able to return for the second half of the school year. Fortunately, he was able to keep up with the schoolwork and will be in fourth grade in the fall. However, he didn’t manage to make any friends due to the time he spent in treatment.

When he first returned to class, I walked him to the bus stop and spoke with some of his classmates’ parents, who seemed friendly enough and were sympathetic to my grandson. He played with their children a couple of times this spring, but now that school is out, they do not play with him. I texted the parents a few times to try to arrange play dates, but the answer is always no—they are too busy at camp, unavailable after dinner, etc. My grandson is bored silly and I have to work from home most of the day, so it has been quite difficult to keep him occupied.

My question is twofold: How do I know if they are deliberately avoiding my grandson, and if that is the case, how do I handle that with him? I can take him places for a couple of hours a day, and I can arrange a day or two a week with his friends from our old neighborhood, but that won’t solve the problem entirely. Any advice would be appreciated.

If I have ever hated anyone in my life, I, in this moment, hate your neighbors. Very much so. So much that I had to go grab a glass of wine and calm myself down for a second before responding to your question. (I’d actually read it for the first time a few days ago and it upset me just as much then.) I have an unreasonable loathing toward anyone who doesn’t go out of his way to at least try to be kind to children. This baby was out of school with cancer—how DARE they not make their kids be his friends?!

That said, let’s give these a-holes the benefit of the doubt for a second. Perhaps their kids were somewhat blasé when asked about their previous experiences with your grandson (“He was OK, I guess. Kinda quiet.”) and they weren’t compelled to force another outing (which is what I think good people would do, but whatever). Maybe they are already swamped with camp schedules, soccer practice, and coordinating time with the friends their kids have already bonded with, so prioritizing play dates with someone unfamiliar doesn’t seem worth the trouble.

And, as you have suspected, there is also the possibility of some elitism being a factor. Social class could make your family the local outsiders, as could the fact that you all simply aren’t “from around here” and don’t have the same ties that bind your neighbors, i.e., having gone to school together, joining the same social clubs, hanging out at artisanal water bars, or whatever it is that wealthy people use as a metric to determine their allegiance to one another.

I wouldn’t assume that the local kids aren’t allowed to play with your grandson but that they simply aren’t compelled to do so, and that their parents aren’t compelled to make them. It sounds like summer camp isn’t an option at this point, but are there other classes or activities that you can enroll him in that will allow him to connect with his peers in your area? Swim lessons, scouting, soccer … anything that will find him regularly spending time with the same children will be good for dusting off his social skills and (hopefully) forging some bonds with other kids.

Summer will be over before you know it, and a new school year will also provide a new opportunity to connect with his classmates. Speak to his teachers and administrators about the social toll his illness took on him last semester and let them know that you are concerned about him finding his footing among the other fourth graders. In the meantime, please let this poor baby get some time in with his buddies from the old ’hood and encourage them to keep those friendships alive despite the distance. He’ll thank you for it!

P.S.: If those kids in your neighborhood don’t come around, let me know and I will come rob their houses and take all their toys, because that would be only fair.

The Folly of Predicting the Presidency

Are Joe Biden and Kamala Harris Going to Pod Together or What?

We Could Test Our Way Out of This!

The Coronavirus Won’t Be Our Last Pandemic

The Future of the House Republicans Is Fully Unhinged

How Chattanooga Is Handling the Census Count Under COVID

Is “The Night They Drove Old Dixie Down” Really a Pro-Confederate Anthem?

Why Do We Think “Believing” Rape Victims Is Enough?

The Winners and Losers From the Historic Israel-UAE Deal 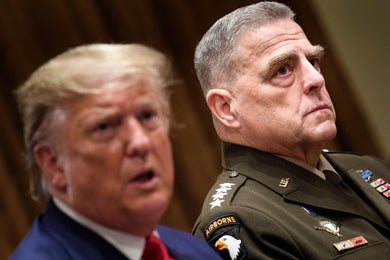 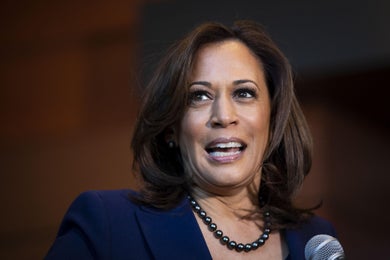 Kamala Harris’ Indian American Identity Is Finally in the Spotlight 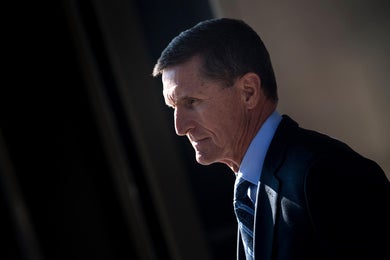 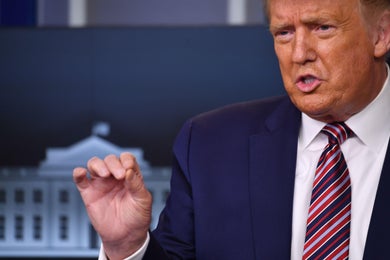 Is “The Night They Drove Old Dixie Down” Really a Pro-Confederate Anthem? 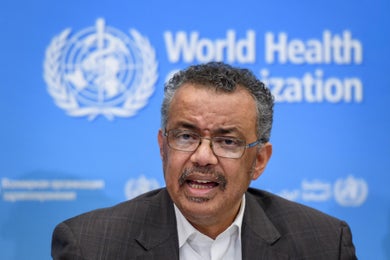 Why It Took Us So Long to Understand the Coronavirus