Q. Awkward wedding invite: I have to decide whether to attend a family wedding that my older brother—whom I have not talked to in five years—will be at. He abused me throughout my childhood, and I developed PTSD as a result. My parents turned a blind eye to the abuse, most of which they were well aware of. In the past few years my parents have started to take responsibility for their role in the abuse, so we are on good terms for the first time in years, although it’s still a tenuous relationship that I don’t fully trust yet. My brother, on the other hand, I have not interacted with in any form since 2015. I live now on the opposite side of the country and haven’t been home in years, in large part because it would mean interacting with my brother. That was definitely the right decision for me. But now: An uncle is getting married back in my home state and I am invited.

Pros for attending: I feel guilty for not visiting my relatives and not keeping in touch with them. Not attending puts my parents in the unenviable position of explaining to everyone that their daughter couldn’t/wouldn’t come home. And one of my best and oldest friends still lives where we grew up, and it would be great to see her again and visit all the places I miss. Cons for attending: I’m not very close with any of my relatives so I wouldn’t have a “support person” to hang out with, nor do I have a partner I could take to the wedding. I would almost certainly have to sit at a table with my brother and my parents and be in lots of group photos with him, and in all likelihood watch my family fall back into the old patterns of accommodating him at my expense. It would be very stressful and probably very triggering.

I should add that over the years my brother has taken some responsibility for his actions, apologizing and telling me that if he could take it all back he would and that he feels like it’s his fault I have mental health issues. However, the apologies have taken the tone of “Gosh I feel bad, now let’s put all this behind us.” He also denies one of the accusations—specifically, an incident of sexual abuse—and says he has no memory of it. He might genuinely not remember. I don’t know. But it happened, as did other smaller instances of sexual abuse, and it’s also entirely possible there are worse things that happened that I just don’t remember as a result of the PTSD, so I’m just not comfortable with his denial even if it’s honest. When I chose to disconnect from him, I set the condition that if he would attend therapy, I would consider letting him back into my life. As far as I know he has never done so. I’m not worried he’ll act abusively toward me at the wedding; I know that he feels remorse and I know that he has likely grown and matured over the past five years. But I have no reason to believe that he has really, truly taken a good hard look at himself.

So, should I go to the wedding?

A: The only reasons you give for wanting to attend are a sense of guilt and responsibility that your parents might have to explain your absence, and a desire to see an old friend. I don’t think those warrant putting yourself in a situation that it sounds like you know will be, at best, incredibly uncomfortable and painful, and without even a single person you can rely on for emotional support. Given that you live across the country and don’t often visit home, I think it will be fairly easy for your parents to offer anyone who asks a generic excuse about not being able to travel and take time off work. It’s also really not your responsibility to find ways to make your parents comfortable about papering over your brother’s abuse.

If at some point you decide you want to make unrelated travel plans to see your old friend and take a tour of your old hometown that avoids your family home, I think you should and I hope it feels meaningful, fun, and relaxing. But don’t pressure yourself to go just because your brother has offered up a limited, half-hearted apology; you have every right to prioritize your own safety and well-being, because the rest of your family has made it clear that they’re not willing to do that for you.

Why the Long Face?

Dear Care and Feeding: I Wish Our Friends Would Tell Their Picky Eaters to Shut Up

I Finally Found a Man Who Can Turn Me On. I Went for It. He’s Married.

Dear Care and Feeding: Is It OK to Keep My Daughter From “Playing Funeral” With Her Grieving Friend?

People in My Family Struggle With Addiction. So Why Do I Obsess Over the Addiction Stories of Strangers Online? 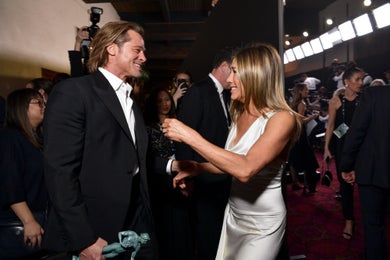 What Happened Between Brad Pitt and Jennifer Aniston at the SAG Awards? 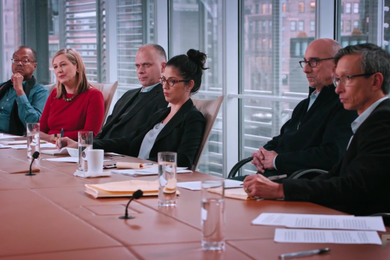 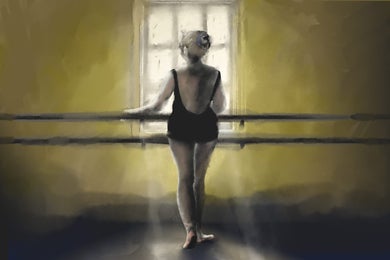 What Happened When I Started Dancing Ballet at Age 62 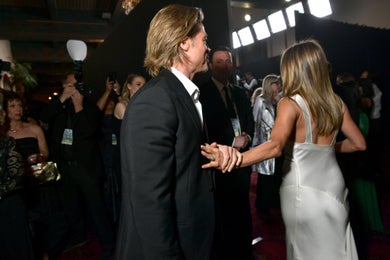 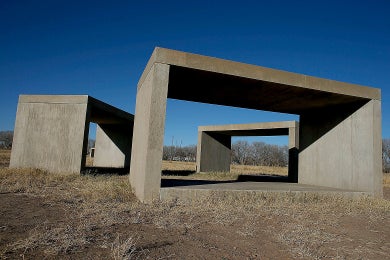 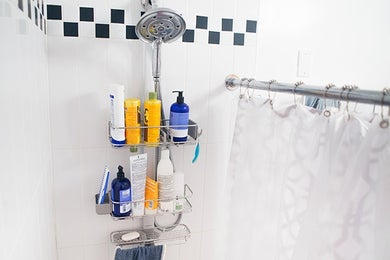