Q. Verbal tics: My niece, “Sabrina,” is in college and close to graduation. She is going to be entering the workforce and has asked me for a recommendation at my place of work. My niece is a bright, hard worker but has a few horrible verbal tics she has picked up from her peers. She uses like as a filler word and whatever as a dismissive phrase, especially for questions. Worst, she describes other people’s conversations with blah, blah, blah, as if she is imitating a cartoon vampire. (“Like, Sarah was, like, mad. Whatever. She went blah blah blah all the way home.”) She does this a lot, and it makes her sound immature.

My office cultivates a highly professional setting, as most entry-level positions are 80 percent dealing with clients and the public. I tried to speak to my sister and niece about my worries; they were particularly dismissive. They think all my niece has to do is win at the interview, while I am more concerned about the job. I can’t recommend my niece now any more than I can someone who casually curses for a nursery position. I don’t want to hurt her, but this is a major concern. How do I bring up the topic again without hurting her? She didn’t speak like this in high school.

A: I don’t think there’s any reason to speak to your sister about your concerns about Sabrina’s speech patterns. At most, I think you might say to Sabrina herself, “Our company really looks for a professional demeanor when interviewing prospective hires, so if you get called in for an interview, you’ll have an advantage if you’ve spent a little time rehearsing what you want to say and making sure you come across as polished and confident. They can be sticklers about filler words—like and whatever especially.” If you know for a fact that they wouldn’t consider a candidate who talks like her, you can be a little more specific: “Before you go in, you should know that they do make hiring decisions over speech and deportment. If you were to go in sounding the way you do when you or I are talking together casually, you probably wouldn’t get called in for a second interview. I wanted to give you a heads-up so you could prepare in advance. I’d hate for you to miss out on something as relatively easy to fix as a few filler words.”

But I don’t think you have to do much more than that. I don’t think what you describe is so egregious or out of the ordinary that, were she to show up for her first interview and use the word whatever liberally, your professional reputation would suffer as a result for having recommended her.

All this is assuming, by the way, that you’d otherwise be happy to recommend her if you felt confident she could switch to a more professional tone at work. But it sounds like you might be generally reluctant to recommend her as a candidate at all, especially after you tried to drop her a hint and she dismissed it (which is not a great sign). In that case, you have a few options. You could simply mention to the relevant hiring managers that your niece is applying for a job but decline to offer particular praise on her behalf; that way you can answer truthfully if she asks if you mentioned her name during the hiring process. (That would probably be my approach, since I think a low-conflict approach makes the most sense in this scenario.) But you could also say, “Sorry, I don’t have any influence with the hiring managers” or “I don’t feel comfortable mixing my family life and my work life” if you want to make sure she doesn’t think of you as a job resource in the future.

There Are Seven Ways to See Dune. Which Should You Choose?

The Kind of Yucky Reason the Advice on Aspirin Has Shifted

Colorado Passed a Major Police Reform. Will Other States Follow?

TikTok’s Latest Breakout Star Hides Her Name, but She Can’t Escape Her Fame

Dune Is a Ponderous Striptease With a Very Impressive Sandworm

Joe Manchin Might Be a Sentient Brick of Coal, but There’s Still a Chance Democrats Will Pass a Decent Climate Plan

My Kid’s Friend Is Vegan but Decides to Eat Meat at Our House. What Should I Do? 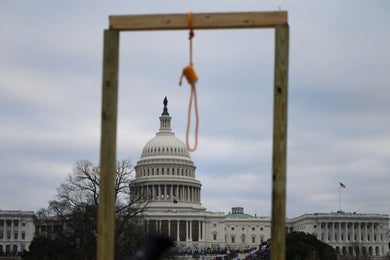 The Lawyer Behind Trump’s Infamous Jan. 6 Memo Has a Galling New Defense 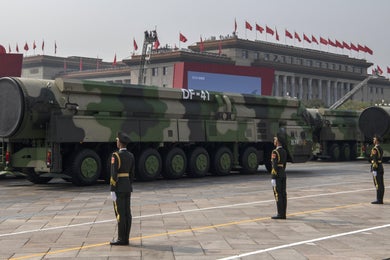 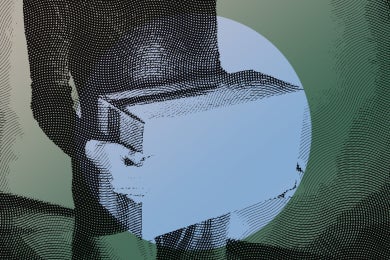 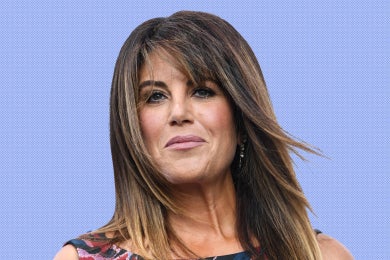 What Monica Lewinsky’s New Documentary on Public Shaming Gets Wrong 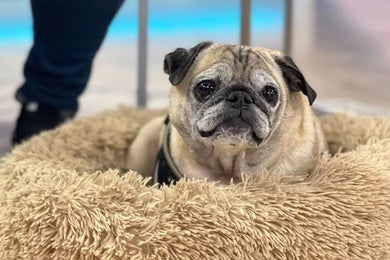 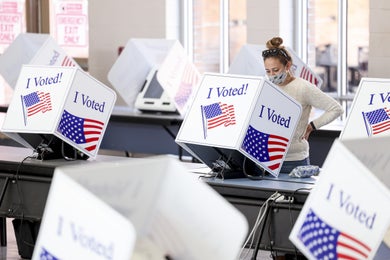 Republicans May Revive the Most Dangerous Kind of Gerrymandering