Nicole: Holy mother Mary and all the saints

Danny: saints tortured by the fire and the rack and by Kim’s mom

Nicole: What the HELL

Danny: “set my mother on fire twice, shame on me”

SHE TRIED TO SET YOUR MOTHER ON FIRE

Nicole: I WOULD CARRY BEAR SPRAY

also no, do not go to this BBQ

Danny: Kim is not a “nice lady you don’t have much in common with”

Kim watched her mom try to ARSON YOUR MOTHER

Nicole: why on EARTH

KIM IS PART OF THE PROBLEM

Danny: and her response was “well, some guys you don’t know cheated on her”

Kim is the operator in the Titanic saying “yeah we hit an iceberg but it’s fine, go back to sleep”

“Mom is worried this will alienate Kim and John”

you never go to any event Kim’s mom is at

Danny: and if Kim or John try to act like you’re being unreasonable

which is a GIFT of a sentence

Nicole: Such a gift

I WOULD LOVE to deliver that sentence

Danny: poll 1000 people and you’re going to get 1000 notes of agreement “Yes, that’s a reasonable sentence”

Nicole: Kim and her family are deeply deeply committed to normalizing their mom’s behavior

Danny: this is a woman who would absolutely try to poison you if she thought you were slighting her alma mater or something

Nicole: You will not cut through those decades of enabling

Danny: and you guys have been sucked into that storm and it’s starting to infect your brains

Danny: Kim is SO BAD.

she tried to set your mom and fire!!

and your mom is worried about offending John!!!

yeah, John is going to be offended and you can just be warm and calm and honest when he comes to you about it

He’s so new, I hope you can pull John out of this nest of utter wild-as-heck people

Danny: John needs to be offended! He threw his best friend to the side after his new mother-in-law sexually assaulted him and tried to stab him in public!

your brother John is officially a bad person

Nicole: TRIED TO STAB HIM WITH A FORK

and apparently gave his wife a black eye

this dame is not letting the grass grow under her feet, violence-wise

read up on the missing stair, reconsider that you may also be underreacting to your uncle who loves drunk driving (which can DEFINITELY hurt people), get into a fight with your brother and Kim and hold your ground, maybe drop in on a peer support group for codependent family dynamics

not a bad plan

Danny: practice saying “I don’t spend time with people who try to set my mother on fire” in front of a mirror until you feel comfortable saying it to other people

The Washington Football Team Should Move

When California Transferred COVID-19 Patients to My Prison

The Federal Judiciary Tells Disenfranchised Voters: You’re on Your Own

Help! I Have Been Taking Upskirt Photos of My Wife.

Is John Roberts Moving to the Left?

The COVID-Era Office Will Be More Collaborative, Not Less

The Economy Is Not Going Back to Normal 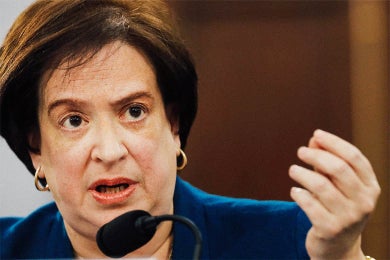 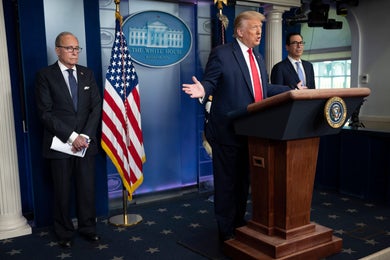 The Economy Is Not Going Back to Normal 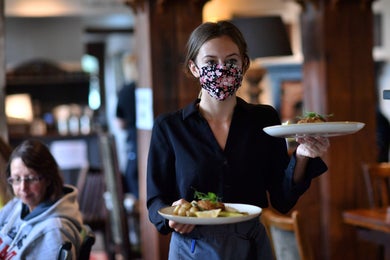 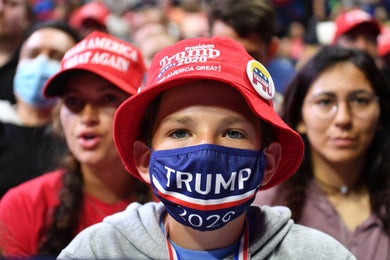 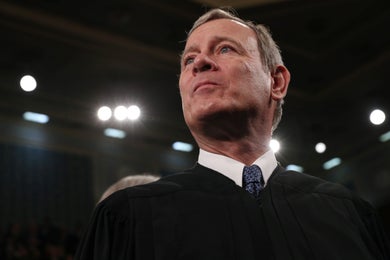 Is John Roberts Moving to the Left? 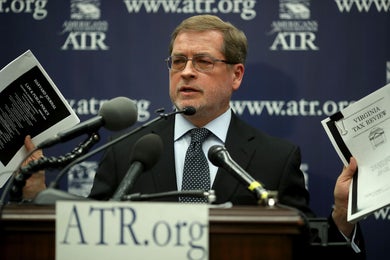