Every week, Danny Ortberg and Nicole Cliffe discuss a Prudie letter. This week: the closeted aunts.

Nicole: Well, for starters, the two of you need to have a private sit-down with your niece and explain the world to her.

That your choices are your own, and that you have thought them out.

Danny: do you think the niece KNOWS because they’ve told her?

Nicole: But also I would prepare for her to out you.

Danny: or just barged in and said that

i’m just trying to parse whether it was like

they’d opened up to her and she’d like, turned on them

Nicole: Right, right. Like there’s no ANIMOSITY coming from the LW towards the niece

she seems to love her and support her general teen nonsense

Danny: just because it might feel more uncomfortable if like, they KNOW she knows and then they’re in a position of having to deny something they’ve told her previously

I would maybe, if you have an otherwise good relationship, try to stress this to her:

Nicole: “Outing is a public service”

Danny: that if you really want to support LGBT rights you can and should fight for them without demanding individual gay people take on the responsibility of outing themselves when it’s not safe to do so

Danny: “if you want to talk to your parents about homophobia as a human rights issue, please do it! But don’t ask us to do something that could result in our losing our jobs/entire family structure.”

Nicole: And really talk about how there is a difference between being “ashamed of who you are” and “having different circles of friends and family who get to access different parts of you”

Danny: right, that’s a very naive, black-and-white way of looking at the world

Nicole: Bc I do think on some level the niece wants to like … free them from being ashamed?

When they are not ashamed.

“you poor self-loathing idiots, let me tell you how to live”

they have been gay for a pretty long time! i think you can trust them to know what’s best for them

and even if you think it’s stupid, it’s not your right to make that choice for them

if that doesn’t land, or if you don’t think you can have that talk with her for whatever reason, i think you should just plan a quick scripted answer with your partner

Danny: so if she says anything and you say “I’m hurt you would speculate about my personal life,” or something to that effect

you will probably get your homophobic family members, hilariously, defending your heterosexual honor

Nicole: Yes!! This will be a lesson that will serve her in life.

Danny: “They are just GAL PALS, how DARE you assume there is something UNTOWARD going on between these two DEAR, DEAR FRIENDS”

Nicole: You are doing her a favor by pulling her up on this.

Danny: when I was a year or two out of college, my girlfriend at the time invited me out to the desert to stay with her grandparents

and I was SO UNCOMFORTABLE but it was also completely hilarious

the Gal Pal Defense was in FULL effect

also, while I would never have outed her to them, I was definitely more in the niece’s camp at the time and very sure I knew her situation better than she did and really wanted her to come out to her family

and with time and hindsight, I can see 100% that she knew her family better than I did, that she’d come out to them a bunch and it hadn’t really taken, that she’d set appropriate limits with them and had developed a relationship with them that worked for HER

Nicole: what an odd autocorrect

Oh, man, I agree so strongly and also identify my younger self with the niece.

Danny: and it was selfish of me to assume that I had any right to ask her to change all of that just because I thought “if we all come out, everyone will HAVE to get on board”

yeah I would never have taken it as far as the niece—she’s WAY over the line—but I certainly, as a teenager/early 20s person, would have believed some version of “if everyone comes out we’ll solve homophobia tomorrow”

but there are lots of good reasons not to be homophobic even if you don’t have gay aunts!

Nicole: anyhow I hope she listens to you

Danny: and if she doesn’t, plan what you’ll say with your partner in advance and let the rest of your family’s Denial Machine go to work for you

Everything You Need for the Perfect Picnic

The Karen Has Always Been With Us. This Is How She Found Her Name.

Is There a Kid-Friendly Way to Talk About Social Distancing?

Why Older People Really Eschew Technology. (It’s Not Because They Don’t Understand It.)

Dear Care and Feeding: I Think I’ve Turned My Daughter Into a Greedy Material Girl

Employers Are Sick of the Pandemic. Employees Are Paying the Price.

It Wasn’t Roberts That Changed This Term. It Was the Cases SCOTUS Heard. 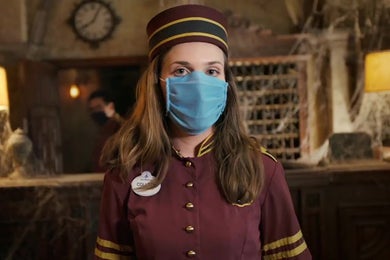 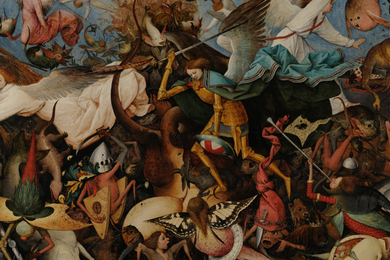 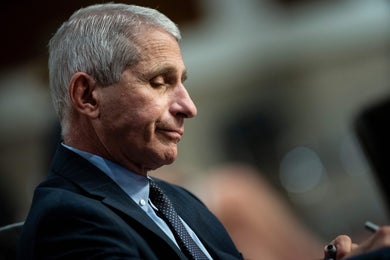 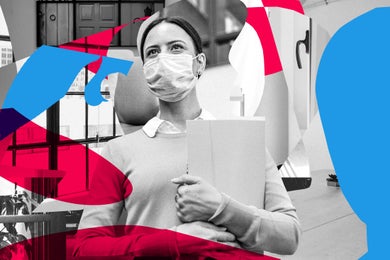 Employers Are Sick of the Pandemic. Employees Are Paying the Price. 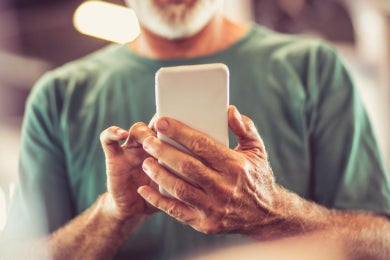 Why Older People Really Eschew Technology. (It’s Not Because They Don’t Understand It.)