Every week, Danny Ortberg and Nicole Cliffe discuss a Prudie letter. This week: the parenting problem.

Nicole: Ooh, oh oh boy. Well, this is not a great situation.

I don’t want to tell you not to get married, but if something unthinkable should happen and you already know your relationship would fall apart if his son was around all the time (the girl is mentioned less), that’s a big deal!

Certainly, I think you have to have a big talk

Are you planning on having your own kids with him?

Danny: yeah the LW seems a little bit … blasé about that?

Nicole: He seems lax, not abusive

Danny: “if we had the kids six days a week instead of three, i’d end it”

Nicole: which is a lot easier to work with

And if having a big difficult convo doesn’t work, marriage definitely won’t

Also, have you attempted to talk about if/how YOU are allowed to be a less lax person in their lives?

Signing up to be the bitch doesn’t sound great either

but if you have lived together for over a year and plan on getting married, you definitely have a stake in this family

you’re, if not a parent, at least part of a co-parenting team, right?

Nicole: Right! The living together for over a year thing AND the impending wedding seem like this is the perfect opportunity to say “hey, let’s talk about my role as a parental figure, and also our philosophy around raising kids.”

Danny: yes! and that’s exactly the tone you should take

Nicole: which everyone should do before marrying ANYONE if they plan on having kids

Danny: yes! and I hadn’t even considered the question of whether or not the LW wants to have kids with her fiancé so that’s also worth talking about first

Danny: which definitely sounds TRUE, but also makes me worry she hasn’t been able to develop her own relationship with them, even if it’s just of the sort of “friendly aunt-like person” variety

Nicole: She says she loves them, but it’s not coming off super warm here

Danny: I would say do not get married unless and until you feel reasonably confident that you and your husband are at least on the same chapter, if not the same exact page, about child-rearing together

and if you’re still feeling like “things are fine but ONLY because the kids spend half the week somewhere else, if we had to take them on full-time i’d end it”

I think you should not marry him!

Nicole: Yep. Process it to the ground, get everything on the table, and make it an absolute must for marriage

Danny: right! and you don’t have to make it a DEMAND

Nicole: This is a v logical step

Danny: and it’s time to figure out how to become a parenting team, not just a couple

Nicole: And, if the convo is good, that convo should expand to include the kids a bit

3 and 7 are super young, but if things are going to change, prepare them for it

Danny: yeah that is part of why I wanted your read here—what kind of discipline is (broadly) appropriate for 3-year-olds?

“here are your two options: do you want to brush your teeth first or put on your jammies first?”

Yep, that’s pretty much how it goes!

Danny: and maybe your stepkids’ mom could potentially be helpful here? assuming you have a cordial relationship

which is maybe assuming too much

Nicole: There is a lot of missing detail here in general, I fear

Danny: that’s never stopped me from filling in all the detail myself with wildly confident brush strokes!

possibly they are Russian spies!

Danny: me, a master of interpolation, shading, and chiaroscuro: yes … like me you had your heart broken by a british stranger in 2003, then again in 2005 … you never stick to what’s on your grocery list … you are full of secret contempt for others you disguise as affableness

My Girlfriend Is a Smoker, and I Can, Uh, Taste It in Bed

Business Jargon Like “Circle Back” Is Easy to Mock. But That Doesn’t Make It Garbage.

How the New Emma Movie Departs From Jane Austen’s Novel

The Democratic Primary Gets Contentious

It Takes a Nation

Some Conservatives Don’t Want to “Get Political” at Dinner Parties 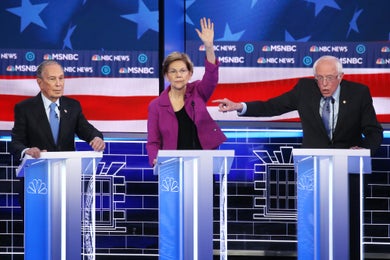 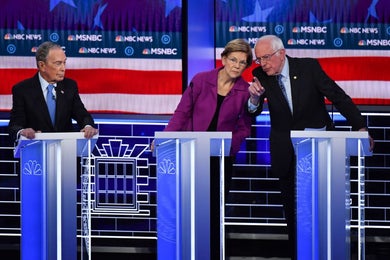 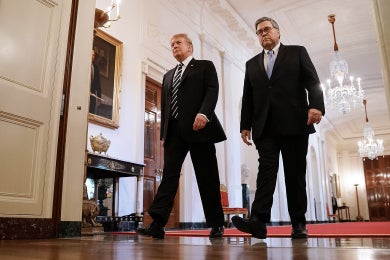 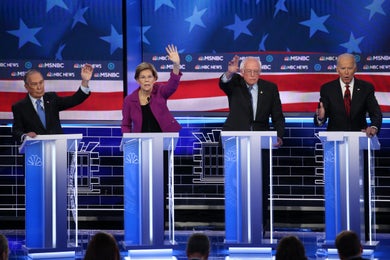 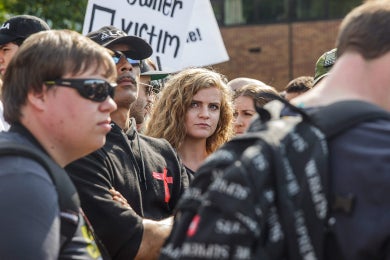 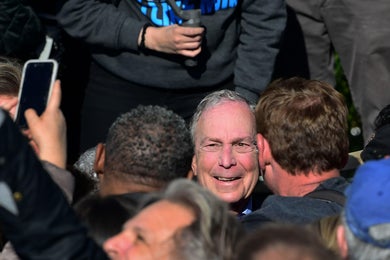