Every week, Danny Ortberg and Nicole Cliffe discuss a Prudie letter. This week: the cam-guy acquaintance.

Danny: so full disclosure, the original letter was longer than this and had a bit more of the “IMAGINE my SURPRISE when I saw his face…”/“I never thought it would happen to ME”-Penthouse-style

Nicole: Do nothing, say nothing.

Say nothing, do nothing.

Like, watch it or don’t watch it, but do not reverse-break the fourth wall here, my man!

Danny: like, being as generous as possible and assuming this is real and that this person truly believes he wants what’s best for this 18-year-old

Nicole: He knows his real name is on it!

Danny: the best thing you can do is….nothing!

Danny: because imagine how SINISTER you will sound

“You shall dance only for ME, my angel.”

Danny: everyone who does sex work or camping or any sex-adjacent work is aware that they’re risking anonymity and most of them know their family members probably have anti-sex-work views

and you don’t want to hook up with him

so there’s nothing for you to do

Nicole: That’s the thing, for me: you are not his mentor.

Danny: go in peace to find another cam-guy

Nicole: There are so many of them.

Danny: it’s legal, he’s able to do it without coming into contact with his viewers, it’s relatively safe - he’s not in trouble and you don’t need to protect him

like, why on earth would you tell his parents?

Nicole: That is the suggestion which made me extremely WHAT

WHO WOULD CONSIDER THAT

Danny: it’s not a good idea!

Nicole: “What if OTHER PEOPLE are also doing this thing I am happily doing!!”

Danny: I hate to say it but

that’s why he’s doing it!

that’s literally why he is doing this!

Danny: for the money and presumably the fun of being an exhibitionist

Danny: help build a world where people don’t have to fear for their futures or job security or reputation based on their web-camming or related activities

by not threatening implicitly to tell his parents!

also, do bear in mind that telling his parents would necessitate telling a co-worker the details of your masturbatory habits

that is not conducive to a professional work environment!

Nicole: What a good reminder.

Danny: it’s just not information coworkers should have about one!

Why Can’t My Wife and I Be More Like Our Gay Friends and Have Sex With Strangers?

What Happened in D.C. After Trump Sent Police to Attack

Help! I Don’t Want My Fiancé’s Racist Sister as a Bridesmaid.

I Work in the Restaurant Industry. How Do I Find a New Career in a Pandemic?

Dear Care and Feeding: My Son Won’t Let Me Visit My New Grandchild. All I’ve Done Is Golf and Get a Haircut. 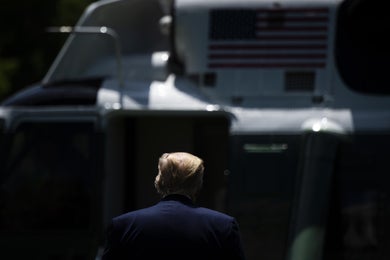 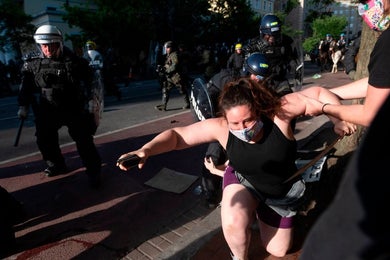 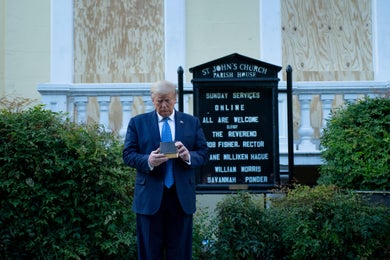 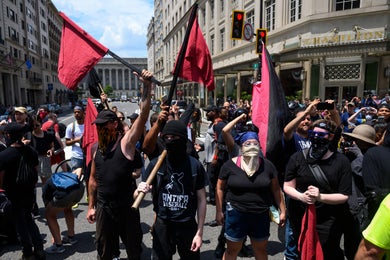 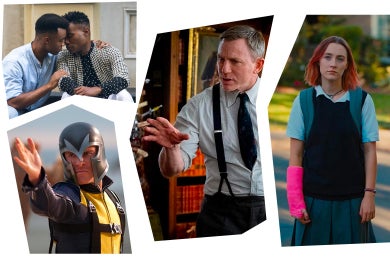 The Best Movies and TV Shows Coming to Netflix, HBO, Amazon Prime, and Hulu in June 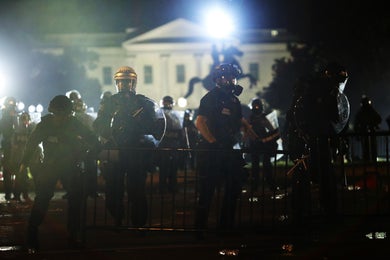