Every week, Danny Ortberg and Nicole Cliffe discuss a Prudie letter. This week: the hoarder boyfriend.

Nicole: Woof. This relationship seems to require far more maintenance than I would be content with, speaking for myself.

And coupled with the refusal to continue with couples counseling, I don’t think I would stay in this relationship.

I am sure that he does not love feeling like you have a checklist and he is constantly being evaluated, as a grown man, for failing to live up to it! But, you are not asking for wild things.

Danny: yeah this seems like a great opportunity to, at the very least, put on the brakes and see how he handles it

if you say you’re just not ready to move in and it needs to come off the table for a while and he totally loses it, it’s a sign that he doesn’t want your companionship so much as your compliance

Nicole: Right, a SOLID no on moving in

Danny: and also, to ask a 38-year-old man to find ways to deal with things like sleepiness or hot weather that don’t involve getting into fights with his girlfriend in public is not too much!

Nicole: I do not love that she has to worry about HOT WEATHER

this is not healthy grown person conduct

Danny: i understand that hoarding can be a really complex issue that has to do with emotional and mental health and I don’t want to just dismiss him as a thoughtless jerk—I think he’s definitely struggling and I wish him well

Nicole: Does HE think he is a hoarder, is also important

Danny: but I definitely think that the standards for “wishing him well” and “wanting to build a life together” can be very different

Nicole: or does he think he just has a lot of stuff

Danny: right, I think the “he doesn’t have room for my stuff” is definitely worrying, but I’m WAY more worried about the fact that he apparently fights with her as a coping strategy for not getting enough sleep or getting nervous in crowds

Nicole: Either way, your stuff can’t fit in his proposed joint place, but I would have more hope if he was working on the underlying stuff

Yes, the fights are bizarre

Danny: again, lots of people have legitimate anxiety disorders or struggles with big groups of people but don’t take it out on their partners

Nicole: And I think the LW has internalized that they are not abnormal

Danny: and he’s admitted some of this rush has to do with an idea that he “should” be living with someone at his age

also! he’s offering to support you financially so you can quit a job you hate right now and that makes me NERVOUS

and he seems already resentful about the changes he’s made

Danny: so I think this next conversation will almost certainly lead to a breakup

Nicole: Which is okay!

Danny: but maybe it won’t! and if he can accept that you’re just not going to move in together for the foreseeable future, maybe he can relax a little and focus on dealing with his other issues one at a time

Nicole: Just, you know, upsetting. But it would be great if he did respond by chilling out

Danny: mostly I think you should not feel like you are honor-bound to move in with him

Danny: that’s made up, people are allowed to change their minds

I see no reason not to just end it now

you can do it kindly, you can wish him the best, you don’t have to write him off as an irredeemable jerk, but the two of you are on such different pages, and you’re already worried he’s going to get mad at you (and not just normal, I-don’t-want-my-partner-to-get-mad stuff, like, afraid he’s going to bulldoze you into doing something you don’t want to do or losing it at you in public worried)

Nicole: The public part especially is weird/concerning to me.

Danny: and just because those big spats only happen once or twice a year doesn’t mean they’re not serious enough to want to end a relationship over

Danny: you can be in a relationship where even when you have big fights, nobody loses it at you in public!

okay I think we got this one

Help! My Friend Advertises Her Business as “Latina-Owned.” She’s Not Hispanic.

A Recipe for the Perfect Holiday Care Package

The GOP Is the Party of Civil War

Netflix’s A New York Christmas Wedding Is a Wild, Howlingly Bad Holiday Movie for the Ages

What’s Fact and What’s Fiction in Red, White and Blue

Euphoria’s Stripped-Down Special: Can the Show Thrive Without Shock Value? 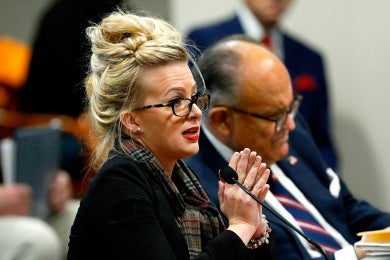 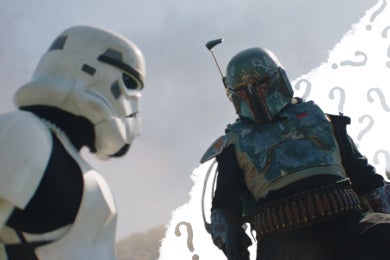 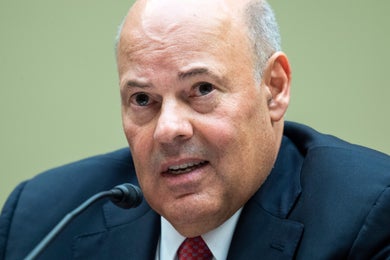 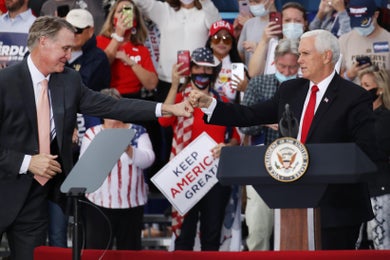 The GOP Is the Party of Civil War 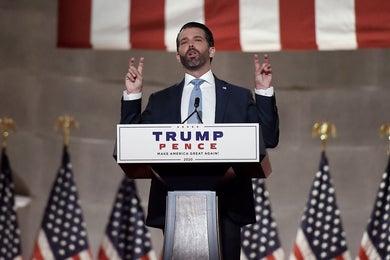 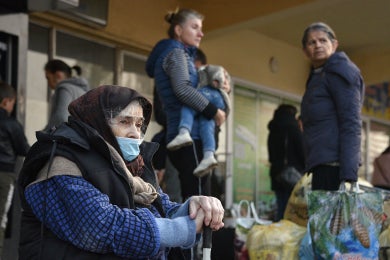