I have a 16-year-old son who recently obtained his driver’s license. He saved up enough money and, with his dad’s help, got a used car. His dad and I are divorced and have been since our son was 5. Before he got his own car, my son used to spend a couple of nights a week and every other weekend with his dad. I assumed this would continue after he started driving, but it hasn’t. He comes home after he gets off work every night, eats, does his homework, and goes to bed. On the weekends, he’s out with friends.

It’s getting to the point where he’s going weeks without seeing his dad, and I’m concerned. I’ve tried to gently prod him to see if he’s angry at his dad for some reason or if they had a fight. He insists neither of those things is true and then gets defensive and tells me to leave him alone about it.

I still have to talk to my ex about normal parenting stuff like school and car insurance. Whenever I do talk to him, he makes thinly veiled comments about how he never gets to see our son anymore, implying that I have something to do with it. I tell him that I don’t really see our kid much either these days, and I’ve gently suggested that he put more effort into trying to spend time with our son.

I feel like I’m between a rock and a hard place. My son is not going to listen to me if I tell him to spend more time with his dad. My ex acts like it’s my responsibility to make that happen even though I have no control over the situation. I’m worried that my son is going to damage his relationship with his father. Is there anything I can do here?

Maybe your son is open to some of that or open to none of it. It is not unusual for kids to use newfound freedoms in ways that we find objectionable. They are calibrating. It’s fine. It doesn’t mean either your ex or son is terrible; it could just be that the father/son dynamic is fraught and stressful and your son needs a break from it.

The point is they are both capable of working out their relationship without you, and they will.

I suspect that one of the animating issues here is that you are not getting the break time you were getting when you had a more set custody arrangement. And that can be a real concern. So I think you’re also within your rights to say to your son’s dad, “Listen, I need a break. You gotta come over here and take this boy to a movie or whatever this Saturday. And that’s final.”

Most People Are Thinking of Herd Immunity All Wrong

Help! My Boyfriend Is Desperately Obsessed With a Pop Star. It’s Me or Her.

Ask a Teacher: Is My Kid’s Downward Spiral Just Due to the Pandemic?

Pooping at the Office Again Is Going to Be Terrible 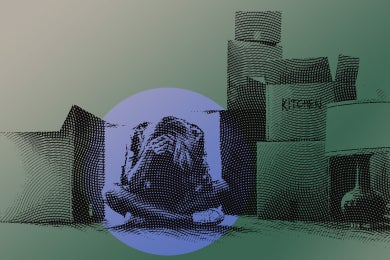 My Husband Is Destroying Our Finances for His “Passion” 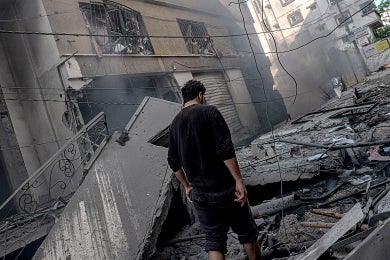 Why This Round of Israeli-Palestinian Violence Feels Different 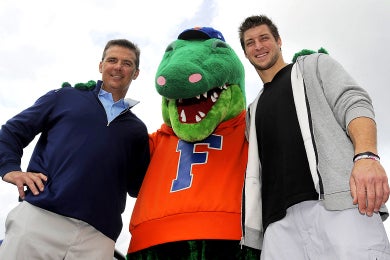 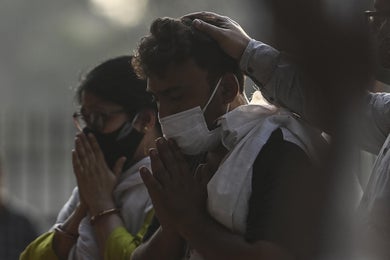