—How Do I Explain This?

I … umm … yeah is exactly right. How do you explain this? Well, I suspect that you begin. Very slowly, and very honestly. I mean, you know the reason this is the case. I know the reason this is the case. The reason is that there is an awful and inexcusable double standard rooted in the bullshit notion that a woman’s body is in its very nature primarily about sex and that we must organize our entire culture and its laws around the point of view of straight men. So, if straight men can only see breasts as representative of sex, and straight men feel that sex should be controlled—by them, ideally via law—then it follows that everyone should treat breasts as though they are something bad and keep them hidden all the time, except for when we want to use them to sell something.

So why can’t your daughter know the reason this is the case?

I can’t tell my 5-year-old all that, you might say, she’s too young. But here’s a thought experiment. What happens if you do actually tell your 5-year-old that? Maybe not in those exact words, but pretty honestly. Plainly. Tell her what these patriarchal double standards are. Tell her how you fight against them and why. Tell her what justice and fairness are, and how we live in a society that fails to live up to those standards in many, many ways.

I’m asking a genuine question. Not a trolling one, not a rhetorical one. What will go wrong?

Are we afraid that she will be too radical? That she will know too much? That she will challenge other people at inappropriate times, in inappropriate ways? Are there inappropriate times to challenge injustice? We have seen some progress from our specific methodologies of fighting for justice, but one would have to be willfully ignorant not to see the ways in which those methodologies have failed us. We are witnessing a precipitous return to systemic oppression against women, people of color, and other marginalized groups. That is happening. Clearly, the way people have been fighting against that needs some adjusting. And I can’t help but wonder how the notion of “I can’t tell my kid about systemic injustices yet” factors in.

What’s behind that? Is it that we view resistance to these things as optional and dependent on circumstance? We have no problem telling our kids about crossing the street safely or being aware of the dangers of fire, earthquakes, hurricanes, even though those things are scary. Why is this different?

The patriarchy is bullshit, plain and simple, if for no other reason than that it kills the visions, spirits, imagination, and freedom of children, and in my opinion anything that does that needs to go. It will take all of us to dismantle it, but we needn’t be shy about it. So tell your daughter the truth. “For a long time,” you might say, “men have controlled the world and that includes women’s bodies. I think it’s pretty silly, considering women create and feed all of us.” Or if you’re feeling particularly direct and short-tempered, you can just say, “It’s a bullshit double standard, and we’ve had enough of all of it.”

Carvell Wallace is a writer and the father of two teens in Oakland, California. 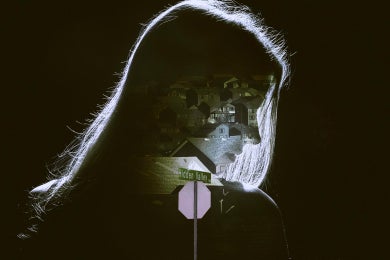 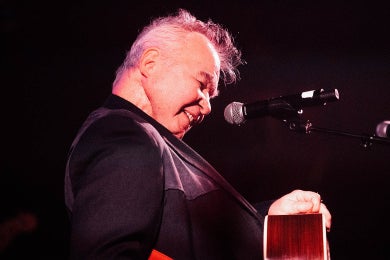 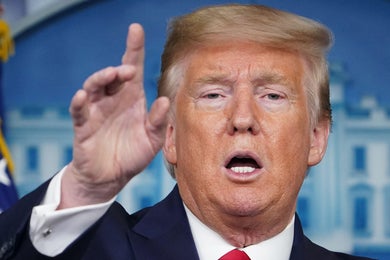 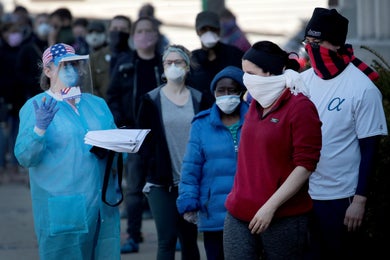 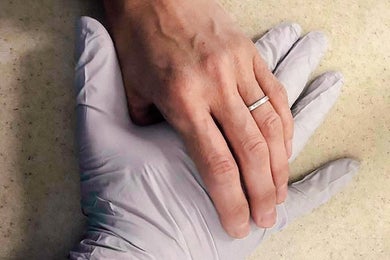 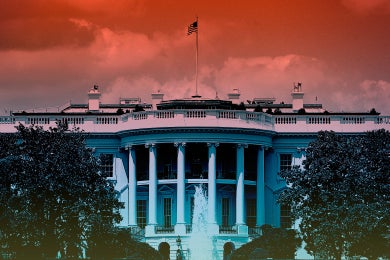