Last weekend, after years of experimentation in the privacy of our own bedroom, my husband and I entered our first crossword-puzzle competition. Mike and I have casually worked on crosswords together since we first got together in the early 2000s. But we got serious about it a few years ago, when we discovered the New York Times crossword app, which somehow gamifies something that was already a game. The app turned us into obsessive daily puzzlers, and now we were ready to test ourselves on a larger stage.

Thanks to the Times app, we already knew that we had been getting better and faster over the years. The app awards a gold star when a user completes that day’s puzzle before midnight without using the app’s “check” and “reveal” functions. (You get a crummy blue star if you complete the puzzle outside of those boundaries.) Five gold stars in a row is a streak of five, and so on. We are currently at 89, and our longest streak was 230, broken on a cursèd Tuesday when it slipped our minds to even try. According to the app, we have now solved 1,390 puzzles.

In other words, we are a very cool couple whom you would enjoy hanging out with! But we also knew that the world of competitive solving is even cooler. I’ve seen the documentary Wordplay. I’ve read Crossworld. At a tournament, we feared, we’d be like a couple of My Little Pony dolls at the Kentucky Derby.

Still, why not try? The worst that could happen is that we would be (psychologically) trampled to death a few seconds out of the gate. So a few months ago, we signed up for Boswords, a Boston puzzle tournament in its second year. (It’s sponsored by the American Values Club crossword, which is available to Slate Plus members.) We were particularly intrigued by the fact that the tournament—like many others, I later learned—has a pairs division, so we could solve together like we do at home. Plus, the entry fee was just $20 for both of us, so at least our potential humiliation would come cheap.

The night before the tournament, we huddled over a printed-out puzzle in a Boston bar, walking through our strategy. We hadn’t solved a puzzle on paper in years, and it requires a slightly modified approach if you care about speed. We decided Mike would fill in the grid, which meant I should sit to his left, so his writing hand didn’t block the clues. The app highlights one clue at a time, so we’re both guided to look at the same clue at the same time; on paper, I would need to name each clue I answered: “29 down, ESAI.” Our official attitude was “who cares!” But we felt a little off our game.

For the sake of drama, it would be nice to claim here that our nerves kept us up all night, but we were spending the night away from our toddler, so the truth is that we slept amazingly well. The tournament started the next day at noon in a cavernous wrestling palestra—good word!—at a boys’ school outside Boston. The pairs teams clustered around large round tables off to the side, so our murmuring wouldn’t intrude on the individual solvers seated in long rows in the center of the room. Mike and I nervously chatted with our table mates, another couple at their first tournament and a father-son duo. Proctors handed out the first puzzles face down, and everyone placed stickers on the back where our final times and errors would be tallied by judges. The protocol was to finish your puzzle, jot down your time, raise your hand for a proctor to collect your sheet, and then exit the room until it was time to come back and do it all over again. At 1 p.m., the first timer started.

Reader, I respect your time too much to drag you through the play-by-play of the following five hours. Suffice it to say, the lobby was abuzz over a challenging “MINSK” and “MANNIES” intersection on puzzle 3, and Mike and I had a momentary panic over our unorthodox rebus-style approach to the entry in puzzle 4. Someday they’ll make a movie about this, I’m sure.

The tournament itself was somehow both more intense and more informal than I had imagined. The top-tier individual solvers did their thing, some finishing puzzles within three or four minutes. But plenty of people just trotted along at their own pace; it turns out to not be true at all that tournaments are only fun for pro-level solvers. Between rounds, two of the puzzle constructors, Laura Braunstein and Andrew Kingsley, presented a comedic PowerPoint on bad crossword advice, and you know what? I laughed my “braying beast” (three letters, starts with A) off.

In the end, Mike and I were real competitors after all. We finished in second place out of 23 pairs, losing to a pair of young women who, unfortunately for any revenge fantasies, beamed with affable camaraderie when we went over to shake their hands. To be fair, the pairs division turned out to be something of a shallow end; we would have tied for 29th place in the top-tier individual division, and we both would have done far worse than that if we had been competing individually. Still, we felt triumphant as we strode out blinking into the July sunshine. There’s a lesson here: Practice something 1,390 times and eventually you will be OK at it.

Ruth Graham is a Slate staff writer. She lives in New Hampshire.

The Supreme Court Broke Police Accountability. Now It Has the Chance to Fix It.

Dear Care and Feeding: My Crazy Neighbor Is Asking Sixth Graders to Drive and Run Errands

Why Pay to Run a Race at Home?

Twitter’s Trump Fact Check Won’t Solve Much, but at Least It’s Something

Is It Too Late to Avoid Another Depression?

Without Fans, We Can Appreciate the True Beauty of Sports

Why Amy Cooper Felt the Police Were Her Personal “Protection Agency” 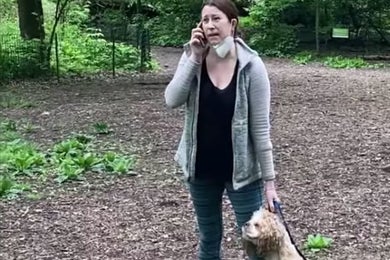 People Like Amy Cooper Are Why I Left New York City 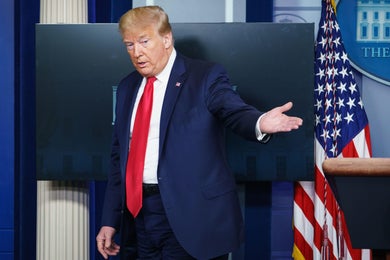 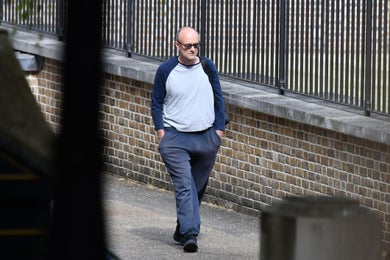 Why Is the U.K. in an Uproar Over a Boris Johnson Adviser’s COVID Road Trip? 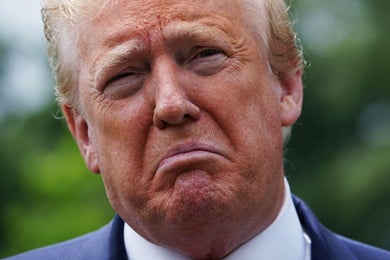 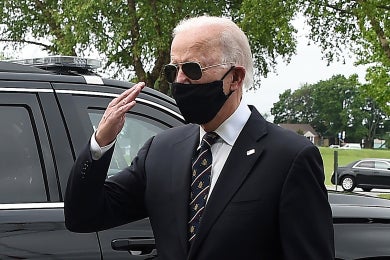 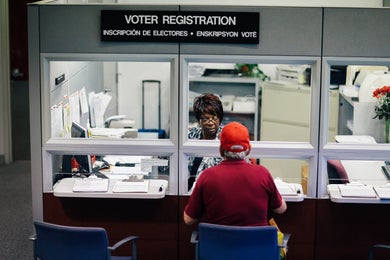