Every week, Mallory and Nicole Cliffe discuss a Prudie letter. This week: Should I tell my friends that my ex-girlfriend cheated on me with someone in our circle?

Nicole: Aw, jeez. What a situation. I cannot imagine not telling my close friends the reason for my breakup! I would not think of that as dirty laundry. And after that you could just say something like “Just give me a heads up if Konstantin is coming and I’ll pass. Want to do dinner next week?” (Or go! It sounds like you’re fine with that?)

Mallory: This is all very, “The others must never know, doctor. It would be too much for them to bear” Victorian stalwart concealing their tuberculosis diagnosis.

Nicole: You are the wounded party, you are the closest to the grief! They will be fine, you get to disclose!

Mallory: That’s not to say that you have to loudly divulge the details of this situation just because you’ve been wronged. I do admire this reserve in many ways!

Nicole: For sure, and I also imagine there is an element of potential embarrassment here—not wanting to know this dude slept with your girlfriend, etc.

Mallory: They didn’t sleep together!

Nicole: They totally did.

Mallory: They claim they never slept together and the letter writer seems to believe them! I assume for good reason?

Nicole: THAT’S NOT A THING.

Mallory: I mean, I’m inclined to believe you (at least some of the time), although I do think it sometimes happens that people get emotionally involved without having sex. But I do wonder what the point would be in saying “Well, we are having an affair, but we haven’t gotten around to having sex,” as if that somehow cushions the blow.

Nicole: It does! You can avoid admitting to the actual act of adultery, etc. But I think those claims are basically always untrue, the exceptions being something like “he’s a long-distance Facebook-only ex.” But in this case? A close friend? They had an affair, they were sleeping together.

Mallory: I can sort of understand not wanting to talk about Konstantin’s involvement because he’s apparently decided to stay with his wife and kids.

Nicole: And he did tell his wife, or else I might be more wary.

Mallory: But if it feels like lying to your friends not to—

Nicole: Yeah, that’s the thing. You know how not-telling them works because you’ve been doing it, and you’re not happy. Try the alternative!

Mallory: And you don’t have to give details.
Just say she got involved with someone else, or that she broke your trust, or some other general-but-true gloss. Rather than just, like, “It didn’t work out.”

Nicole: You may find that the relief of sharing a little bit either does the trick, or inspires you to say more. There’s no rush!

Mallory: Yes, you don’t have to share everything, but it may help to offer something more specific than just “We broke up.” Between “sharing every explicit detail and wallowing in the past” and “soldiering on into the future without a word of recrimination” there is a broad middle ground!

Also, you are extremely fair when it comes to Konstantin!

Nicole: If you don’t want to say this repeatedly, ask a trusted friend to discreetly mention it to two or three others for you, and that you’d rather not discuss it further, but that you want them to be aware while making plans.

Mallory: “He’s got some good qualities (and cheated on his wife with my girlfriend)” is one heck of a broad-minded sentence.

Mallory: I hope OP works in the legal system or is some professional arbiter of justice.

Nicole: Yes, use those powers for good!

Which Team Is More Hateable, the Astros or Braves?

It’s Not the “Ahmaud Arbery Trial”

What the Hell Is Wrong With the Kansas City Chiefs?

Democrats Supported Redistricting Reform in Virginia. Was It a Mistake?

Help! I Don’t Know What to Think After Hearing My Co-Worker’s Judgmental Comments.

“These Gangs Are Better Armed Than the Police”

My Relationship With My Son Was Failing. A Horror Movie Turned It Around.

The White Feminists Who Helped the Government “Civilize” Native Americans

Mexico’s Scientific Community Is Facing Unprecedented Threats From the Government 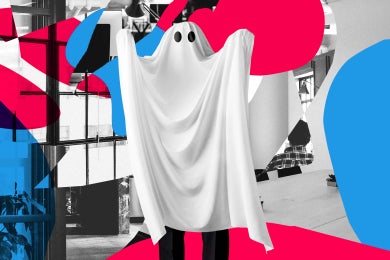 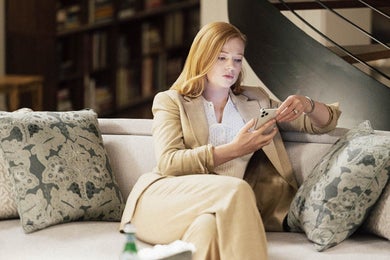 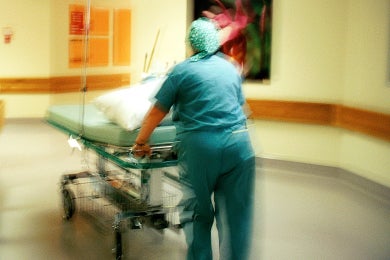 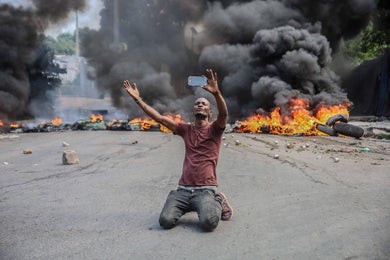 “These Gangs Are Better Armed Than the Police” 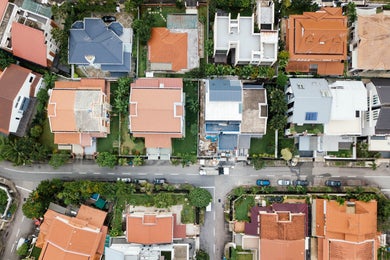 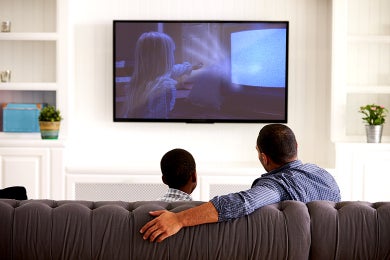 My Relationship With My Son Was Failing. A Horror Movie Turned It Around.